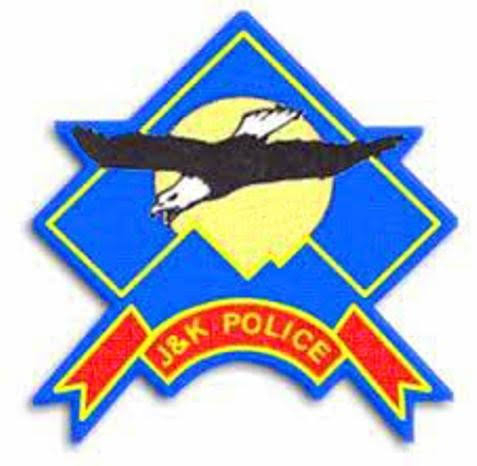 Srinagar: Police have rescued an abducted girl and arrested the accused in Pulwama.

On May 6, Police Post Lassipora received a written complaint from a man stating that his daughter has been kidnapped by Sohail Ahmad Wani of Zasoo.

Accordingly, an FIR under relevant sections of law was registered at Police Station Litter and investigation was initiated.

“During the course of investigation, officers investigating the case, raided various suspected locations and after strenuous efforts, the team was able to arrest the kidnapper and recovered the girl from Tahab area of Pulwama,” he said.

After fulfilling all medico-legal formalities, the girl was handed over to her legal heirs. Further investigation into the matter is in progress.