PM Modi to spend Diwali with troops in Rajouri 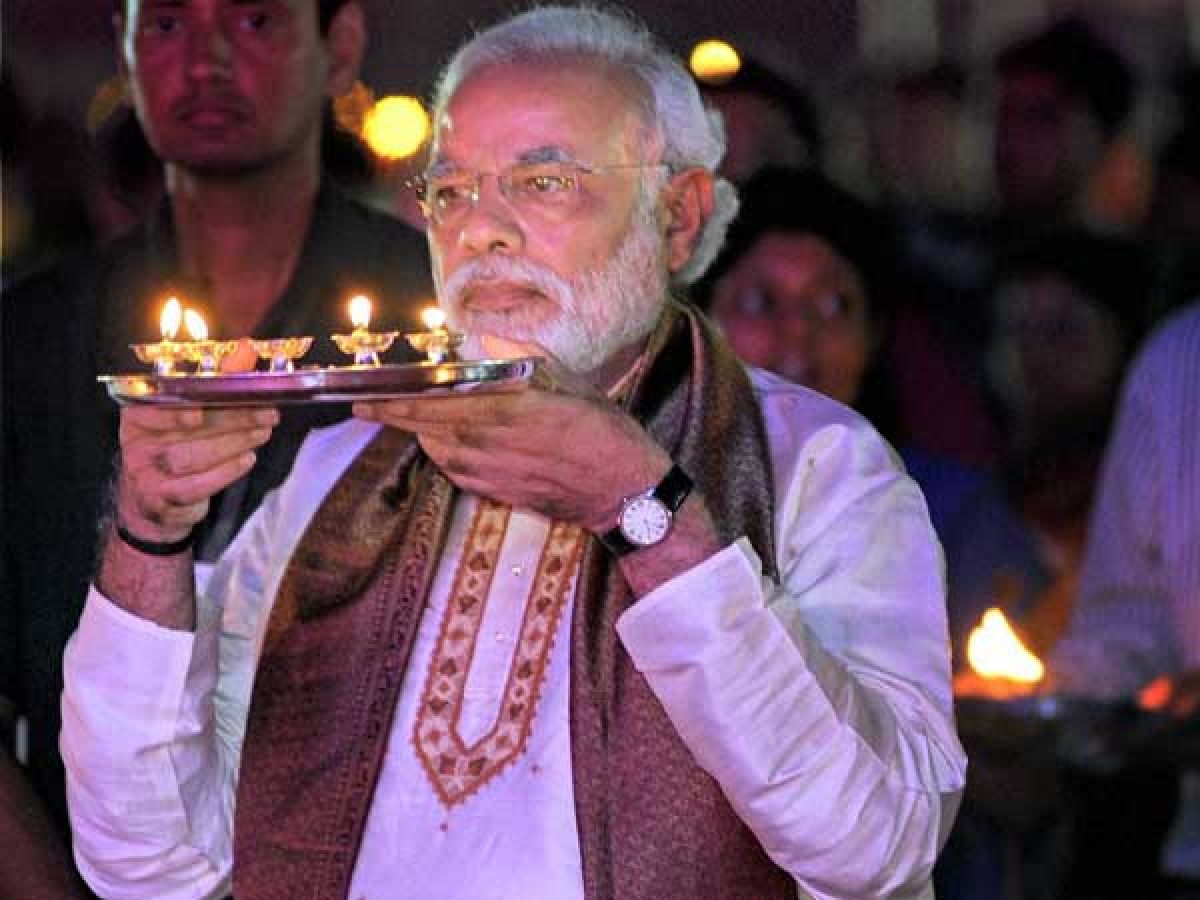 Rajouri: Prime Minister Narendra Modi is going to celebrate this Diwali with army personnel near the Line of Control  in Nowshera sector of Rajouri district, sources said.

Modi is expected to visit the border outposts to spend Diwali with the troops.

Ever since he became the Prime Minister in 2014, Modi has been a regular visitor to the border outposts on Diwali. He gives sweets and other gifts to the jawans. Modi had spent Diwali with the troops in Rajouri in 2019 as well.

Army personnel are conducting a massive search in the forest belt of Jammu and Kashmir’s Poonch and Rajouri to flush out “terrorists”.

Since assuming office in 2014, the Prime Minister has been celebrating Diwali by spending time with soldiers in the forward areas in states like Uttarakhand, Himachal Pradesh, Rajasthan, Punjab, and the Union Territory of Jammu & Kashmir.