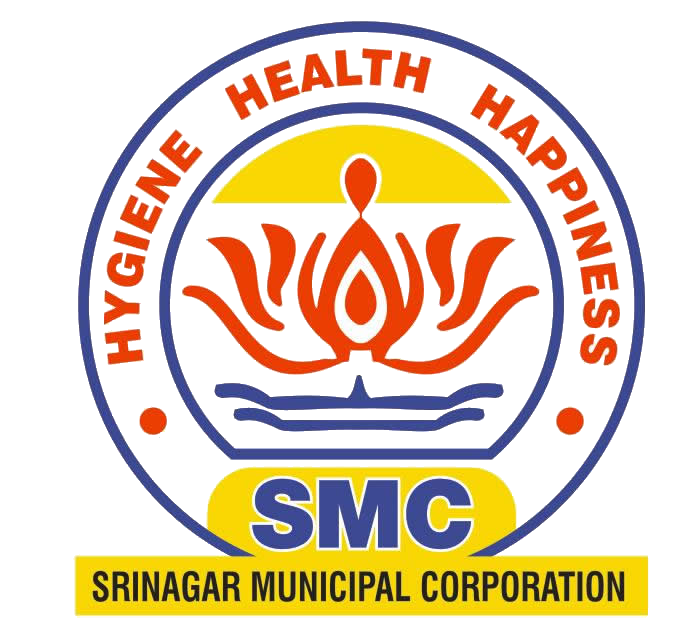 Srinagar:  A corporator whose brother concealed travel history and was declared positive for COVID-19 has put people including top guns of Srinagar Municipal Corporation (SMC) in danger. There is panic in the Corporation after the news spread that the Corporator was living with his brother, who was tested COVID-19 positive.

The brother of the Corporator in Kawdara after arriving in the Valley had concealed his travel history and was living with his family.

Sources said that it were neighbours who informed district administration Srinagar about the person. He was put in quarantine on April 28 and tested positive on Friday.

“The Corporator whose brother has been tested positive was part of the sanitation drives across Srinagar city. Little did, we know, he was living with his brother who had concealed travel history,” sources said.

“This is shocking to us and unfortunately some people who always worked in field have been forced to quarantine themselves,” said a Ward Officer wishing anonymity.

He said there is a dire need to identify the contacts of the Corporator.  “It will really be a disaster if God forbid, this Corporator tests positive.”

Meanwhile, the family members of the infected person including the Corporator have been put under quarantine. Their samples have been collected and test reports are awaited.

Without naming the infected person or his Corporator brother, DDC Srinagar wrote that a person was flagged by neighbours who arrived clandestinely. “Let us not rush, rather follow protocols,” he tweeted and declared Narwaraeidgah area as Red Zone. (KNT)