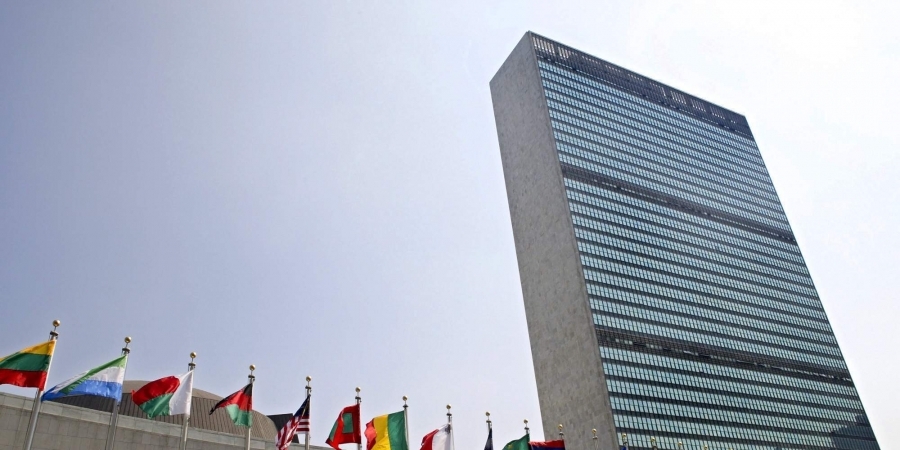 UNITED NATIONS: India lashed out at Pakistan for raising the issue of women’s rights in Kashmir in the UN Security Council, saying the country represents a system that has been exporting militancy and “regressive” extremist ideologies and “stifling” women’s voices for narrow political gains.

India’s strong response came after Pakistan’s outgoing UN envoy Maleeha Lodhi commented on the situation in Kashmir, revocation of Article 370 and women’s rights in the Valley during the debate on October 29.

“As everyone today focuses on collective action, one delegation rhetorically regurgitates about women’s rights in my country,” First Secretary in India’s Permanent Mission to the UN Paulomi Tripathi said Monday at a Security Council open debate on Women, Peace and Security.

Without naming Pakistan, Tripathi said the delegation “represents a system that has been exporting terrorism and regressive extremist ideologies, and stifling women’s voices for narrow political gains. This has devastated lives of generations of women and their families, in our region and beyond.”

Alluding to Islamabad’s habit of raking up the Kashmir issue at various UN forums and committees, Tripathi said the country habitually makes baseless allegations without any relevance to the agenda under consideration and this has “become a staple for this delegation.”

She referred to Lodhi’s comments on Jammu and Kashmir during the October 29 debate as well as during a previous debate on the “Situation in the Middle East, including the Palestinian question”.

Asserting that India firmly rejects the baseless allegations, Tripathi said “the Council has not paid attention to such deceitful narratives in the past, and we are confident that the Council will continue to do so, to ensure that its agenda is not used as a ploy for furthering territorial ambitions.”

In her remarks to the debate, Tripathi underscored that violence against women and girls perpetrated by terrorists remain rampant and subjugation of women in public and in private spheres continue across situations that are on the agenda of the Council.

“It is important that the Council strives to effectively integrate women, peace and security considerations into sanctions regimes, including by listing terrorist entities involved in violence against women in armed conflicts,” she said.

“We ought to encourage participation of all women units to achieve the set targets in this regard,” she said.

Tripathi pointed out that a trend in which in order to accommodate those who cannot fulfill the commitments of providing all women units to peacekeeping missions, mixed units are being given preference by diluting the policy frameworks.

“If this continues, we possibly cannot achieve the set targets,” she said as she added that India remains committed to increasing the number of women peacekeepers and has deployed a Female Engagement Team in UN Organisation Stabilisation Mission in the Democratic Republic of the Congo (MONUSCO) earlier this year.