Pakistan disallows airspace for Srinagar-Sharjah flights: Here is how it will impact flyers 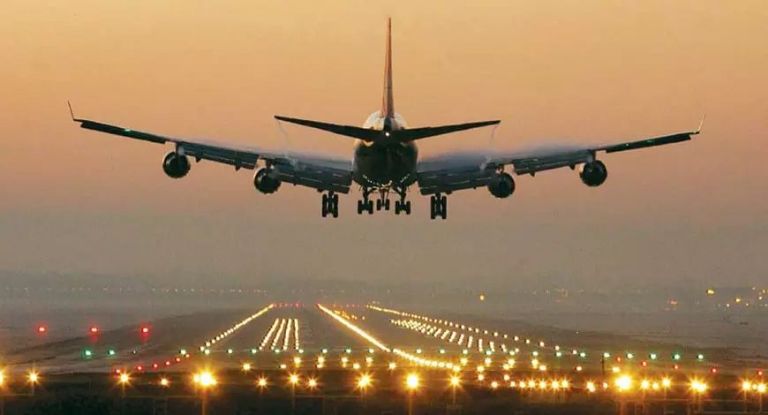 Much to the disappointment of flyers, Pakistan has disallowed the use of its airspace for Srinagar-Sharjah flights.

This decision will hit the flyers hard.  The same flight will have to fly via Udaipur, Ahmedabad and Oman.

Now, the duration of the flight will be more than an hour longer and it will also be expensive.

Calling the move “very unfortunate”, former J&K chief minister Omar Abdullah tweeted, “Pakistan did the same thing with the Air India Express flight from Srinagar to Dubai in 2009-2010. I had hoped that Go First being permitted to overfly Pak airspace was indicative of a thaw in relations, but alas, that wasn’t to be.”

Few days back, Pakistan had allowed an Indian airline’s Srinagar-Sharjah flight to use Pakistan’s airspace.

“The airline sought a special permission for its flight travelling from Jammu and Kashmir’s Srinagar to the UAE’s Sharjah to use the Pakistani airspace, which was granted,” Spokesperson for Pakistan’s aviation regulator had said.

After inauguration, former, Omar Abdullah said “Srinagar-Sharjah flight will die the same way as Srinagar-Dubai flight died with Pakistan did not allow flights originating from Srinagar to use its airspace.”