Our children are innocent, says family of Kashmiri couple arrested in Delhi 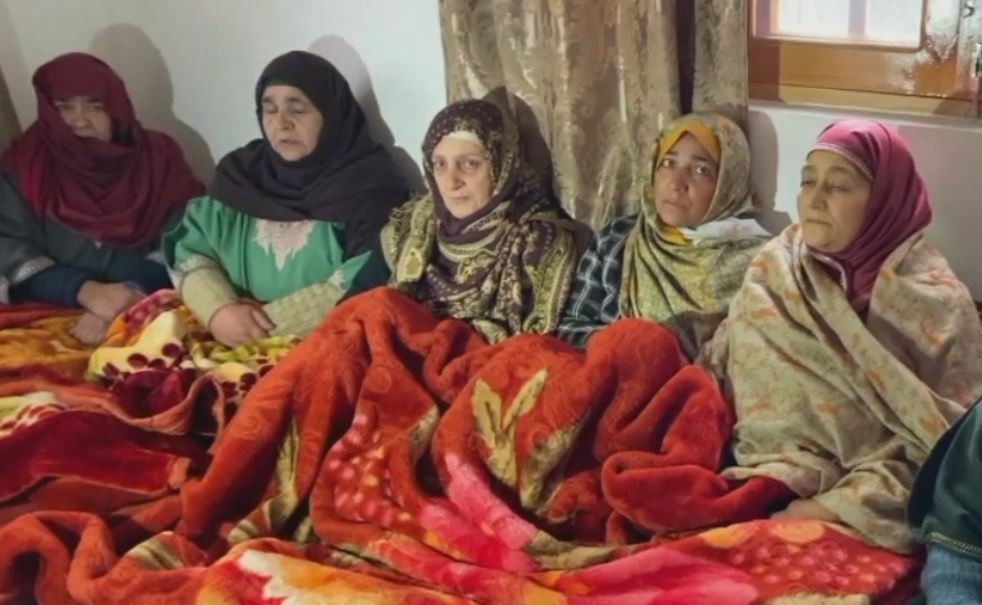 Srinagar, Mar 10: The family members of a Kashmiri couple detained in New Delhi for their alleged links with the Islamic State, Tuesday said that the duo have been framed and the charges levelled against them are “fictitious and imaginary.”

On March 8, Delhi police’s special cell claimed they had detained a Kashmiri living in a rented flat in Jamia Nagar for links with the Islamic State’s Khorasan Province. It said the couple were involved in inciting protests against the Citizenship Amendment Act and were in possession of objectionable material.

Sehrish Sami, sister of the Kashmiri man, Jahanzaib Sami Wani, who has been arrested by Delhi police along with his wife, Hina Bashir Beig, for having links with Islamic State rubbished the charges against her brother.

“He moved to Delhi due to lockdown and internet blockade in Kashmir after the abrogation of Article 370 on August 5, 2019,” she said. “My brother is an IT professional and was working for a UK based company in Srinagar.”

Sehrish said that after getting married on October 6, her brother and his wife moved into a rented flat in Delhi on October 26.  “Now he was all set to return home as the internet has been restored in Kashmir, ‘’ Sehrish told KNO. “Last time I spoke to him he said they will come home soon.”

She said her father Abdul Sami, a businessman, and her sister-in law’s father have reached Delhi to arrange legal help for her brother and his wife. She said they were informed about her brother and sister in law’s arrest by the one of her Jahanzaib’s friends who was contacted by the landlord.

“I then spoke to one of cousin’s in Delhi and asked him to find out what had happened,’’ she said. “She said the police have also leveled charges against her sister-in-law who had told police she accompanied her husband to the police station.”

She said charges against her brother are made by and he had shifted to Delhi due to internet blockade in Kashmir.

Jahanzaib went to one of Kashmir’s best schools Burn Hall and Tyndale Biscoe and then studied electronics and communication at Ferozpure in Punjab. He did his MBA in IT from Bengaluru. “He worked in Bangaluru for some time and then returned home and started his own IT start-up Walursol which shut down due to 2016 uprising,” Sehrish said.  “He then took a job in Pune for some time but he always wanted to come back and settle in Kashmir.”— (KNO)