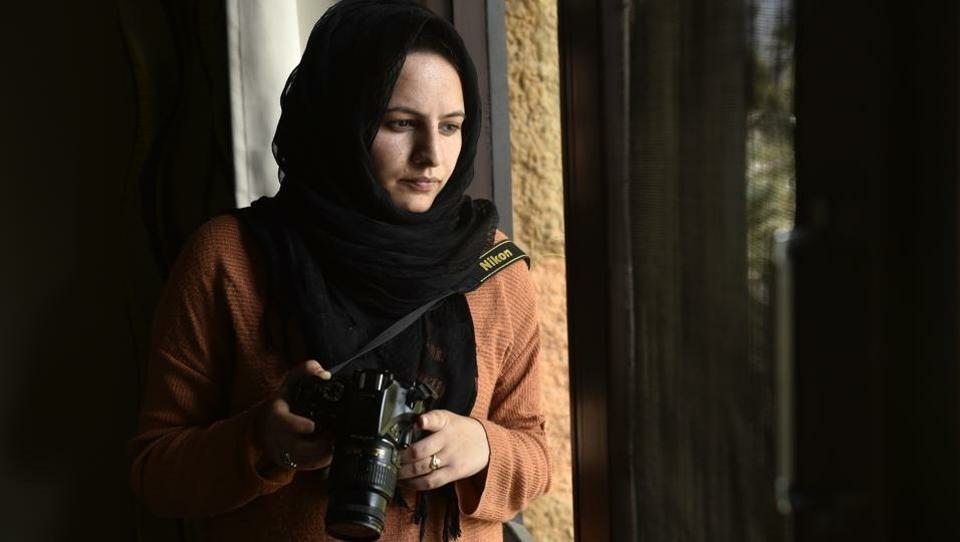 Srinagar: Masrat Zahra, a Kashmiri female photojournalist whose work has been published by reputed news organisations, has been booked by J&K police under Unlawful Activities Prevention Act (UAPA) for “uploading anti-national” posts on social media.

“Cyber police received information through reliable sources that one Facebook user namely Masrat Zahra is uploading anti national posts with criminal intention to induce the youth and to promote offences against public tranquillity,” read a statement from Cyber police station in Kashmir on Monday.

It said that Zahra is “also believed to be uploading photographs which can provoke the public to disturb law and order.’

“The user is also uploading posts that tantamount to glorify the anti-national activities and dent the image of law enforcing agencies besides causing disaffection against the country,” read the statement.

Zahra, who has simply been identified as a Facebook user by the police, is a noted photo-journalist whose work has been published by Al-Jazeera, The Caravan, The Quint, TRT World and other reputed organisations in India and abroad.