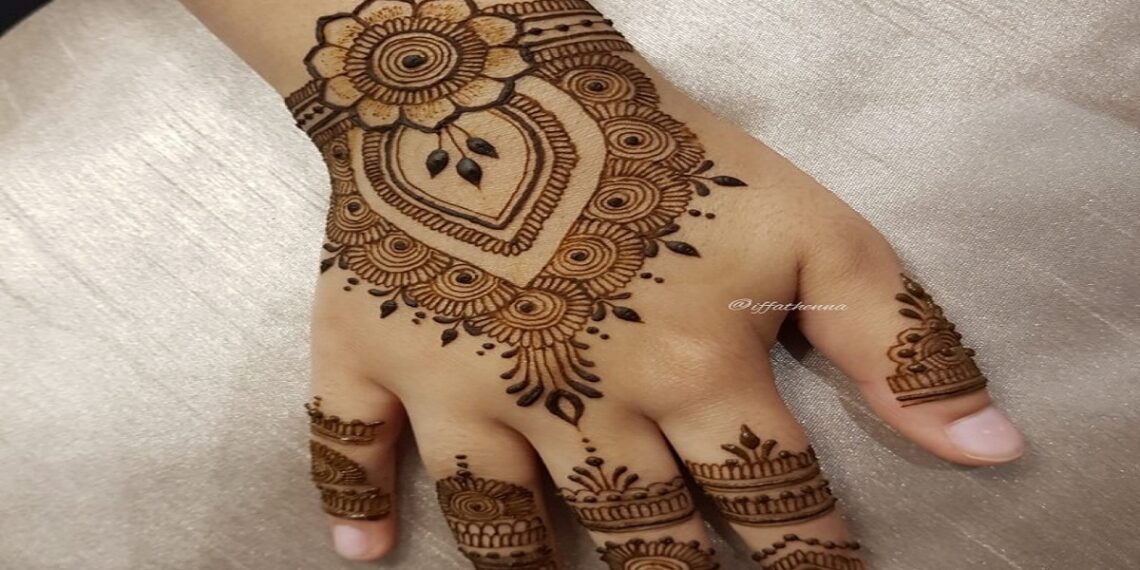 A young Muslim girl was removed from her school in London over henna tattoos that she wore to celebrate the Eid al-Adha festival, the BBC reported.

Twelve-year-old Ayah Lakehal was pulled from her lesson at the Ark Global Academy in south-east London for three hours on Monday over the school’s uniform policy, her mother claimed.

The school insist she was taken out only for an hour as a “decision was being made”, but that she faced no additional sanctions or punishment.

Her mother, Layla Harhala, told the BBC that she felt “angry, upset and disappointed”, over the treatment of her daughter.

Muslims typically decorate their hands and other parts of their body with temporary henna tattoos as part of both Eid al-Fitr and Eid al-Adha celebrations, as well as other occasions, such as weddings.

Henna body art is common in the Middle East and North Africa, South Asia and parts of sub-Saharan Africa, and patterns can last up to two weeks.

Henna, which is derived from a plant, can also be used as hair dye.

Ayah said that she felt discriminated against her religion, and felt “really pressured” about the Muslim festivals that she can celebrate “only once or twice a year”.

Her mum, who works as a senior midwife, said she is allowed to wear henna at work, and fails to understand “what was done wrong”.

Meanwhile, a spokesperson for Ark Global Academy told the BBC that henna tattoos are not included in their uniform policy guidelines, which is why the school took an hour to consider whether Ayah should continue with lessons or not.

The school’s uniform guideline includes a ban on make-up and jewellery.