Mud house to IAS: Sabzar Ahmad journey has all ingredients of Bollywood potboiler 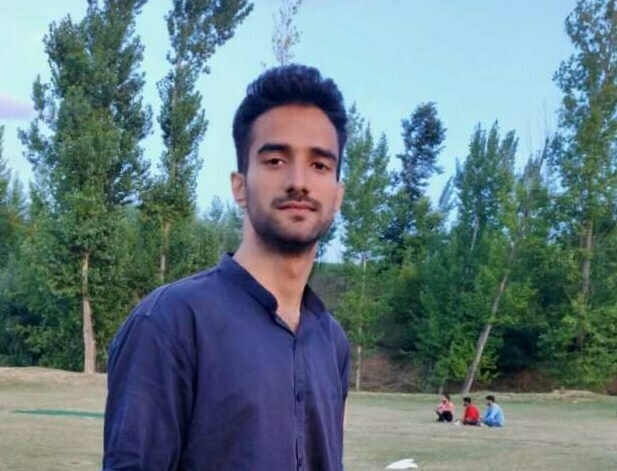 Srinagar, Aug 08: On a dull Tuesday afternoon, a phone broke an eerie silence inside a small mud house at Kokernag. Unmindful of the good news, Mudasir Ahmad picked up the phone and screamed with joy.

The caller on the other side was none other than his younger brother Sabzar Ahmad Ganie from Delhi. “I have done it. I have qualified UPSC civil services examination. My rank is 628,” Sabzar shouted his lungs out.

For a moment, Mudasir became stoic and did not know how to react.  A few seconds later, he screamed with joy and prostrated to thank Almighty Allah.  “He broke the news to my parents and sister who scrambled to talk to me over the phone. They congratulated me and wanted me to return as soon as possible,” said Sabzar.

Coming from a humble background, Sabzar studied in government institutions all through his career. A brilliant student, he passed his class 12 from Government Higher Secondary School, Hiller, Arhama. Later he completed a Bachelor of Engineering (BE) from Government Engineering College, Jammu.

Hailing from Geeboom village of Kokernag, Sabzar’s father Bashir Ahmad is a farmer by profession who struggled hard to educate his children. His elder son, Mudasir left his studies and opted for a government job to support his father.

“My brother wanted me to do engineering. I cracked the entrance test and got admission in Government Engineering College, Jammu. But UPSC was always my first love. During my engineering, I mentally prepared for the UPSC. I wanted to do something for people who cannot afford to send their wards to private schools. As a civil servant I want to improve the education system,” Sabzar said.

Soon after completing BE  in 2017, Sabzar started preparing for civil services. In 2018, Sabzar qualified Jamia Milia Islamia entrance test which enabled him to receive free coaching, boarding, and lodging.

“Our family faced a lot of financial problems. I don’t want others to face these problems. I want to improve my rank so that I can serve my people,” he said.