Militants release video of Baramulla attack, police says ‘we killed all including the one shooting the video’ 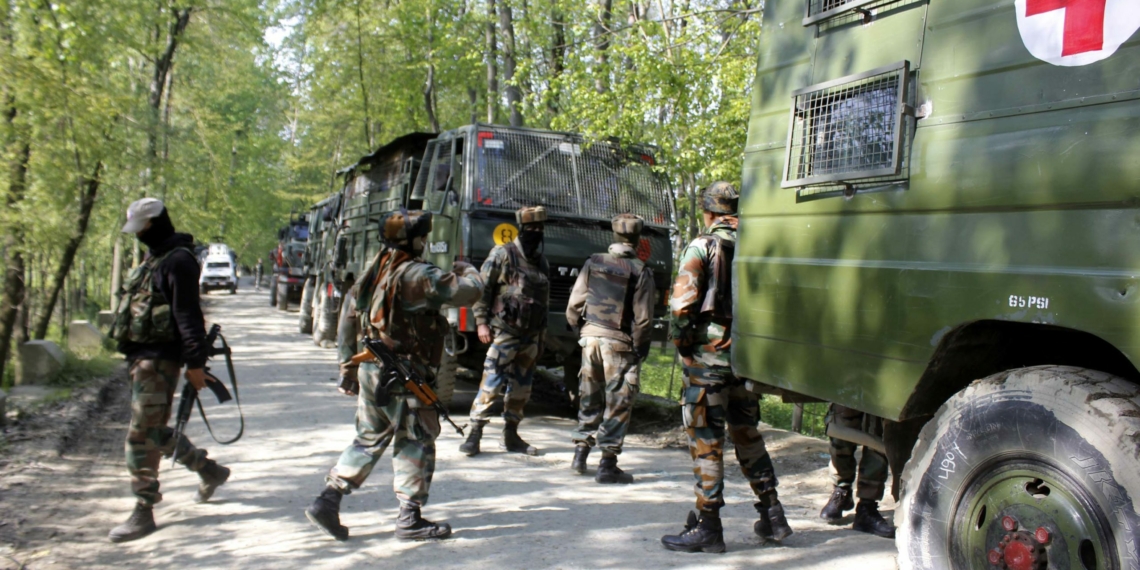 Srinagar: Two days after the militant attack in Kreeri Baramulla, a purported video of it has been leaked on social media by militants.

In the video purportedly shot by one the militants who was part of the attack, the attackers are seen firing at the armed forces and snatching weapons from them.

Reacting to it, J&K police said Friday morning said that the video was an attempt to glamourise militancy.

The police added that it killed all the militants including the one shooting video involved in the Baramulla attack within 72 hours.