Medical colleges on other side of Kashmir require permission from India: MCI 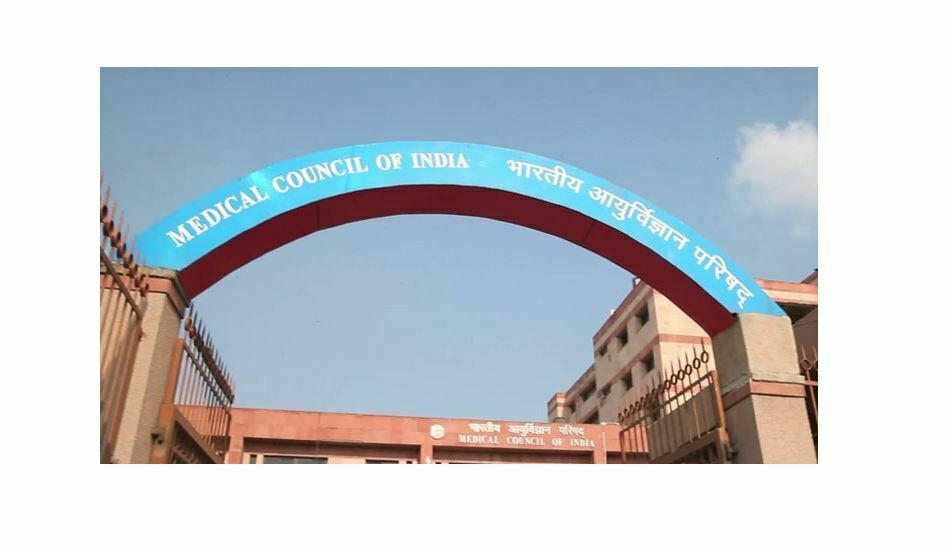 New Delhi: The Medical Council of India (MCI) has declared that Pakistan is in “illegal occupation of Indian territory” in Jammu and Kashmir and Ladakh and any qualification obtained from these areas will not be recognised to allow the practice of medicine in India.

In a notice issued on Monday, R.K. Vats, Secretary General of MCI, said, “This is to inform all concerned that the entire territories of UT of Jammu and Kashmir and Ladakh are an integral part of India. Pakistan is in illegal and forcible occupation of a part of the territory”.

“Accordingly, any medical institution in Pakistan Occupied Jammu and Kashmir and Ladakh requires permission/recognition under Indian Medical Council Act, 1956. Such permission has not been granted to any medical college in POJKL,” Vats said.

“Therefore, any qualification obtained from medical colleges located in these illegally occupied areas of India shall not entitle a person for grant of registration under the Indian Medical Council Act, 1956 to practice modern medicine in India,” he said.

It is not clear as to what triggered this notice and if any applications were received but it is amply clear that India’s top medical regulator is laying down jurisdiction claims on medical colleges in Pakistan administered Kashmir (PaK).

In June,  All India Council for Technical Education (AICTE) had cautioned students of J&K and Ladakh about “unapproved technical institutions” operating in Pakistan administered Kashmir.

Last year in May, UGC too had come up with an advisory cautioning students against taking admission in educational institutions in PaK.

Colleges in Pakistan have a special quota for students from Kashmir. Each year, number of students from the valley opt for colleges, especially for medical courses, in Pakistan. A few of them choose PaK as their destination for higher studies.

The latest advisory comes against the backdrop of J&K High Court observation in a 2019 case, in which the court did recognize the degree of an MBBS graduate from a university in Mirpur, PaK.

Hadiya Chisti of Srinagar had knocked on the doors of High Court seeking directions for registering as Medical Practitioner in Jammu and Kashmir after National Board of Examination disallowed her to write Foreign Medical Graduate Examination Screening Test.

However, on the interim orders of the court, she was provisionally allowed to write exams in which she secured 156 marks out of 300 and thus became eligible for registration.

“I deem it appropriate to call upon the respondent number one (MEA) to consider the case of the petitioner for recognition of her MBBS qualification and also for registering her as a medical practitioner purely on equitable considerations,” he said in his order.

Justice Kumar noted that the petitioner is a citizen of India and has obtained MBBS from a medical college which is situated “within the territory of India”.

“There could be no dispute that the area known as PoK is an integral part of India, though the same is under the occupation and administrative control of Pakistan,” he had said in his order.

If that be the admitted position, Justice Kumar then added, a medical institution operating in the area (PaK) cannot be expected to seek any recognition from Medical Council of India (MCI). “MCI does not exercise de facto control and powers over the territory known as PoK though it may claim to have territorial jurisdiction extended to that area de jure,” he said.

The court had said that PaK could not be regarded as foreign country.

“Therefore applicability of sub section 4A and 4B of Section 13 of the India Medical Council Act 1956 is completely ruled out,” the court had observed.

“If that be the position as it is, the petitioner was not obliged to obtain an eligibility certificate in terms of sub section 4B nor was she required to qualify the screening test conducted by MCI in terms of sub section 4A. The petitioner has suffered and is suffering because of the fact that institution, which though in India, is under the effective administrative control of Pakistan,” Justice Kumar had said.