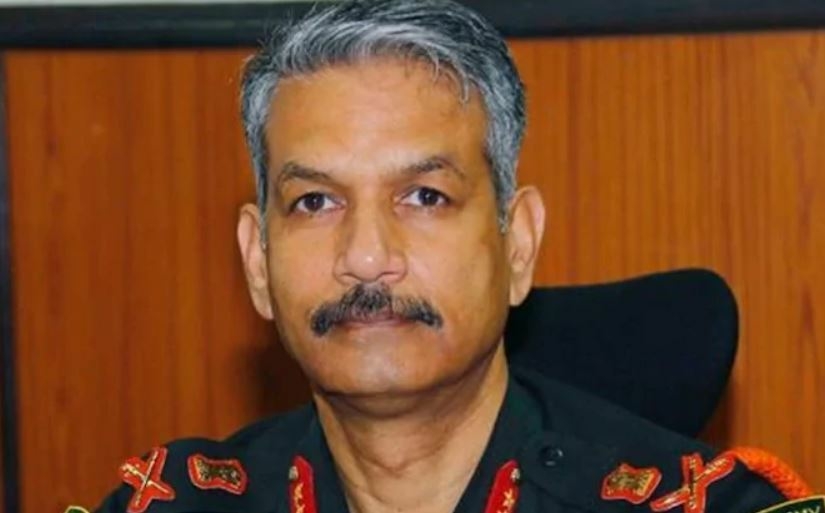 Lieutenant General Devendra Pratap Pandey is set to take over as the next corps commander of the Srinagar-based 15 Corps.

He is presently the Director-General of the Territorial Army.

He was commissioned into The Sikh Light Infantry Regiment in December 1985 and is an alumnus of the National Defence Academy, Khadakwasla, Pune and Indian Military Academy, Dehradun.