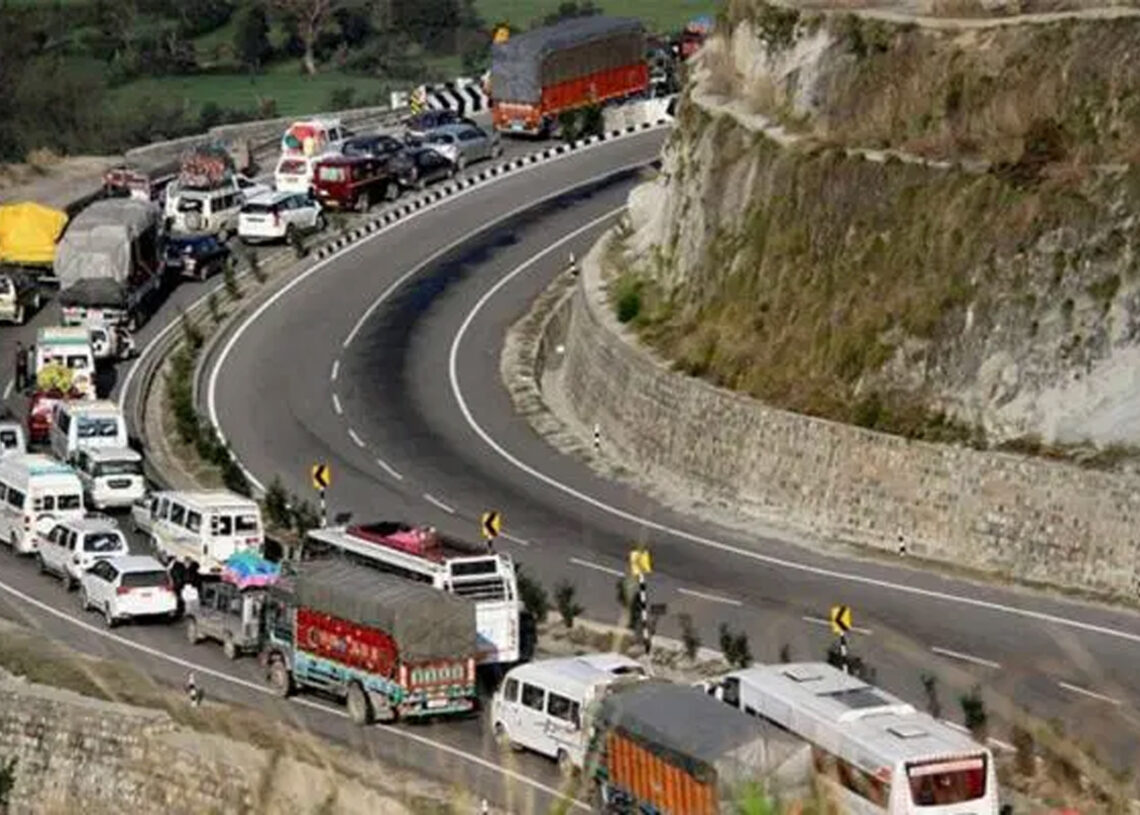 SRINAGAR:  Traffic has been suspended on Jammu-Srinagar National Highway after fresh landslides blocked the road at several places.

“After overnight rains, Jammu-Srinagar NHW has got blocked due to landslides & mudslides at multiple places. No fresh vehicles will be allowed from either side till clearance,” said Kashmir Weather, a private forecaster.

An official said landslides, mudslides, and slush have occurred at multiple places. He said it will take 6-7 hours to clear the same.

He said that no fresh vehicle shall be allowed from either side till the clearance of the road.

Srinagar-Sonamarg-Gumuri (SSG) road has also been closed for vehicular movement given maintenance and repair of the Zojila axis.

The official added that, however, traffic on the historic Mughal road, connecting the twin districts of Rajouri and Poonch in the Jammu region with south Kashmir’s Shopian district, is plying smoothly.