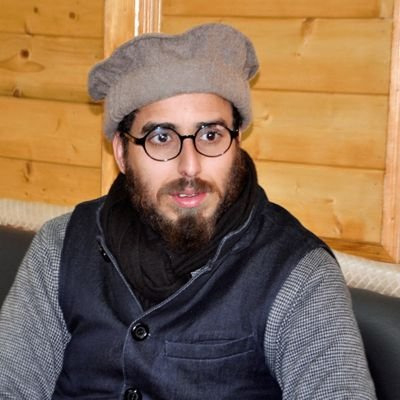 Srinagar: Kashmir Journalist Qazi Shibli has been booked under 107 CRPC and shifted to Srinagar Central Jail on Monday after he was summoned and eventually detained by Srinagar police last Friday.

On Thursday, Shibli, the editor of The Kashmiriyat, an Anantnag based news website, received a call from the cyber police Srinagar asking him to report to them the next day.

Accompanied by his family members, Shibli travelled from Anantnag to Srinagar the next day to report to the police.

He was however detained in the Shergari police station in Srinagar and his family, as per reports, was asked to go back home after they had waited for hours while Shibli was being questioned.

SSP Srinagar, Dr Haseeb Mughal told The Kashmir Monitor that Shibli was detained under 107 CRPC (Security for keeping the peace in other cases) and shifted to Srinagar Central Jail. The law allows pre-emptive detention of a person based on suspicion.

“He has been placed in a separate cell as is the norm with any new inmate. We receive them only after they are confirmed COVID negative and then we place then in isolation for 12 days,” the Jail superintendent said.

This is the second time that Shibli has been detained.

In July last year, Shibli was detained under the Public Safety Act and placed in UP’s Bareilly jail for nine months.

The Committee to Protect Journalists (CPJ), meanwhile, has demanded that Shibli be immediately released.

“Authorities in Jammu and Kashmir must immediately release Qazi Shibli and allow him to return home,” said Steven Butler, CPJ’s Asia program coordinator, in Washington, D.C. “Indian authorities must end their harassment of journalists and allow them to do their jobs without interference.”