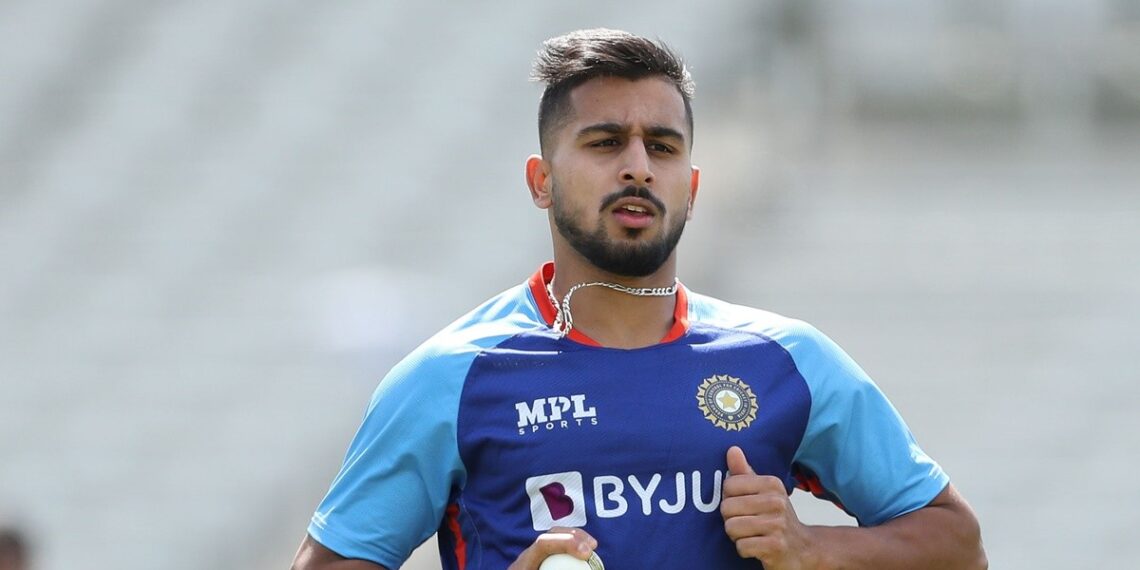 Umran Malik has got a surprise recall as he will travel with India World Cup squad to Australia. Jammu and Kashmir speedster will be joined by Mohammed Siraj for the trip Down Under on October 6.

Bumrah reported at the NCA in Bangalore on Friday and went through a series of tests to determine the extent of his injury. The injury diagnosis is “stress reaction in the back”.

Sources told that the BCCI is keeping fingers crossed. The board is hoping Bumrah will be available at some stage during the World Cup. Board president Sourav Ganguly confirmed on Friday that Bumrah was “not out of the World Cup yet”.

The World Cup-bound squad will leave on October 6 for Australia and will have a short preparatory camp in Perth.

Bumrah may travel with team to Australia – provided BCCI can arrange for his REHAB with the team.

In case he fails to meet the desired standard of fitness by the middle of October, the team management will think of getting a replacement.