Jeevan to Sanjay Suri: Here are six Kashmiri actors who have made it big in Bollywood 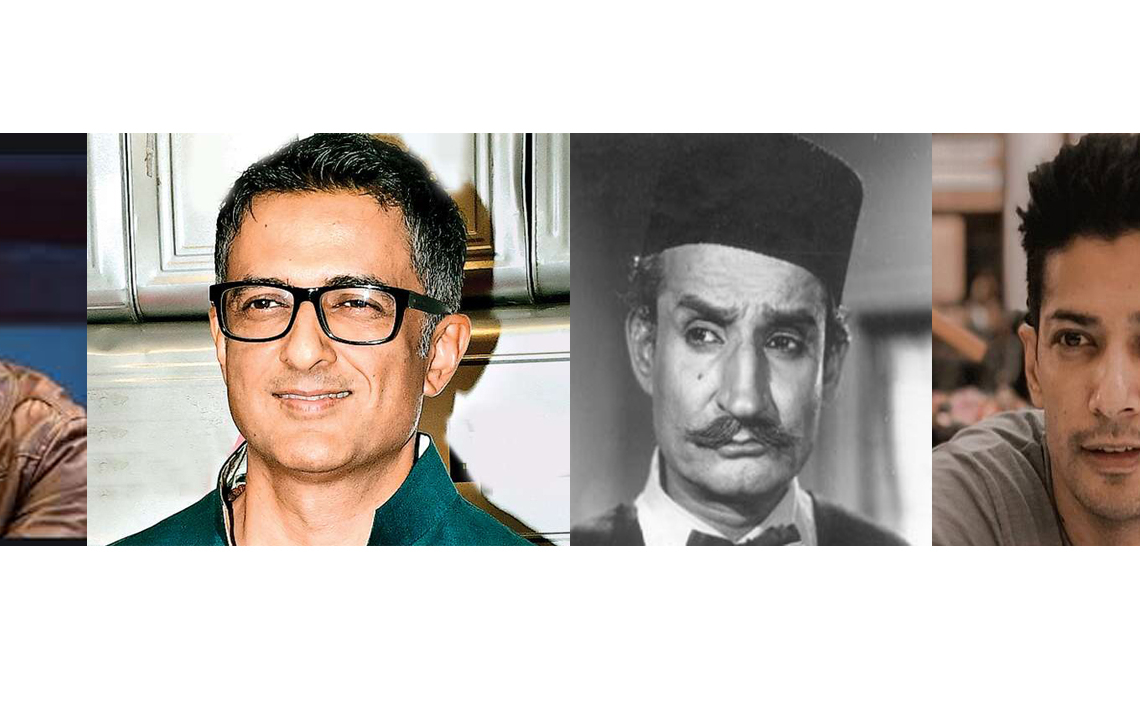 From Shammi Kapoor to Shahrukh Khan, Bollywood has always been fascinated by the natural beauty of Kashmir.  But how many people know that some of the top actors in Bollywood hail from Kashmir.

Here are some of Kashmiri actors who have made it big in Bollywood.

Back in the 1970s, he was dreaded for his on-screen avatar as a villain. He was none other than Omkar Nath Dhar, who was known by his screen name `Jeevan’.

Born in a Kashmiri Pandit family, he always wanted to become an actor. He rushed to Mumbai with Rs 26 in his pocket to pursue his dream.

Jeevan appeared in several Dev Anand starrer films from 1946 to 1978. He also played the villain in Manmohan Desai’s Amar Akbar Anthony and Dharam Veer. He also starred in Punjabi film `Teri Meri Ek Jindri’. His last movie was Insaaf Ki Manzil, which was released in 1986.

Back in the nineties,  a child actor delivered powerful performances along with top-rated actors? Yes, he was none other than Kunal Khemu.

Aamir Bashir is playing a lead actor in `Inside Edge’, one of the leading series on Amazon Prime Video. Born and brought up in Kashmir, his acting career began with a very small role in the television series `Bhanwar’. Later, he acted in several TV commercials. He made his film debut in the 2003 film `Armaan’. In 2008,  he essayed a role of a cop in Naseeruddin Shah-starrer `A Wednesday’.  In the same year, he bagged Screen Awards nomination for best actor in a Supporting Role.

He had a recurring role in Netflix’s first Indian original series `Sacred Games’.  In 2019, he reprised his role in the second season of Sacred Games, and appeared in another Amazon Prime series,` Inside Edge’.  Later that year he joined the cast of Mira Nair’s `A Suitable Boy’.

Born on August 25, 1986, in Jammu and Kashmir, Muzamil is widely known for his film `Dhoka’ and his super-hit series `Special Ops’. He is also regarded as one of the top male supermodels of India. His debut film “Dhokha” is considered as one of the most critically acclaimed films of Vishesh Films.

He became a household name when he featured in super-hit music videos `Pardesia’ followed by `Kabhi Aisa Hai’, and `Pyaar Sirf Tumse, by pop-singer Lucky Ali.  All these music videos were top chartbusters; two of them also won MTV best music videos. It turned him into a teenage heartthrob.

Maharaj Krishna Raina was born on February 10, 1948, in Srinagar. He has produced over 130 plays in 13 languages. As an actor, he has worked in more than a hundred plays. He has earned name for directing `Kabira Khada Bazar Mein’, `Karmawali’, `Lower Depths’, `Pari Kukh’, `Kabhi Na Chooden Khet’ and `The Mother’ and `Andha Yug’.

Suri a Kashmiri actor and film producer works in Hindi cinema. He made his debut in 1999 with `Pyaar Mein Kabhi Kabhi’. He went on to star in many supporting roles.

He finally got his big break with `Jhankaar Beats’ in 2003, when the audience started recognizing him as a seasoned actor. He has acted in many films and most of them have been critically accla