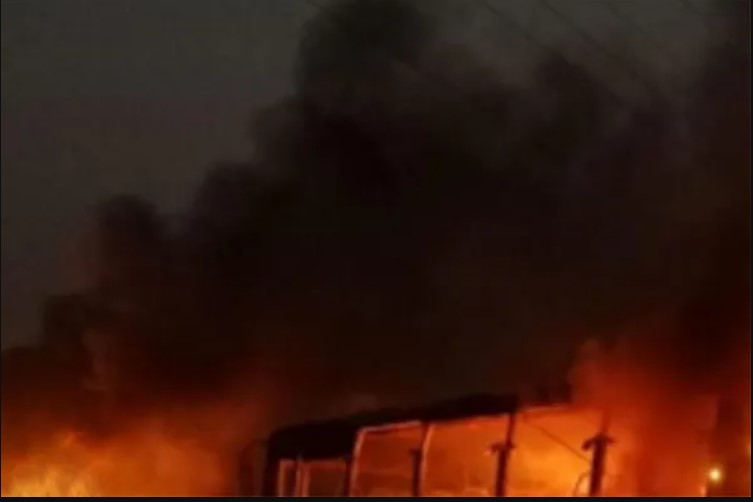 Jammu: A truck conductor was charred to death after the vehicle caught fire on the Pathankot-Jammu highway in Kathua district, the police said on Monday.

Police said the helper of the truck coming to Jammu caught fire in Kathua district on the Pathankot-Jammu national highway.

“Fire tenders came to douse the flames, but the helper of the truck could not be saved.

“The identity of the helper is being ascertained,” police said.