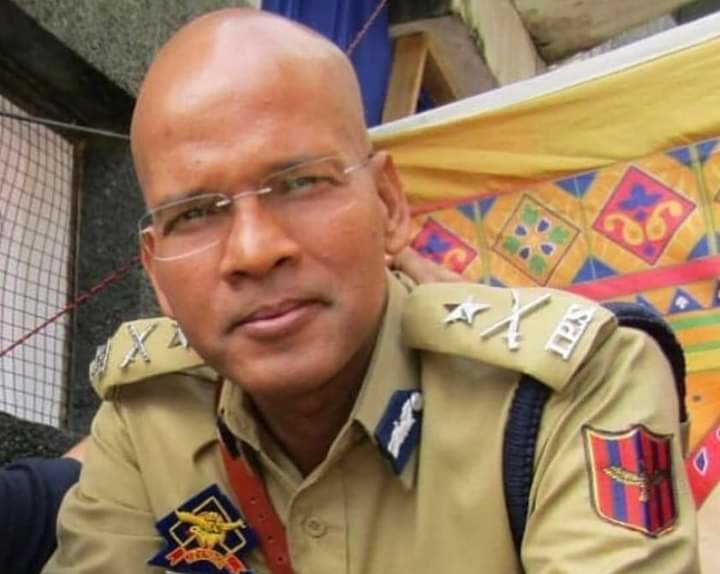 Srinagar: IPS officer Basant Rath has resigned from services and has announced that he will join electoral politics.

Rath, who holds the rank of an IGP Sunday tweeted the picture of his resignation letter, which he has submitted to the government, on his official Twitter handle.

“I wish to resign from the Indian Police Service in order to be able to participate in electoral politics. Please consider this letter as my request for resignation/voluntary retirement and process it accordingly,” his resignation letter reads.

The 2000 batch IPS has stirred controversy earlier in 2020 and was placed under suspension for alleged instances of “gross misconduct and misbehaviour”, according to an order issued by the Home Ministry in July 2020. He is presently posted in Home Guards and Civil Defence.

Rath is famous IPS officer in Jammu and Kashmir for his motivation to the youth for finesses  and qualifying prestigious tests at UT and national level.

His resignation came as a surprise to his followers and friends, who wished him a bright career in politics.

“Baba, we will miss you. Kashmiri people loved you and your work,” responded Muzamil Bhat on Rath tweet.