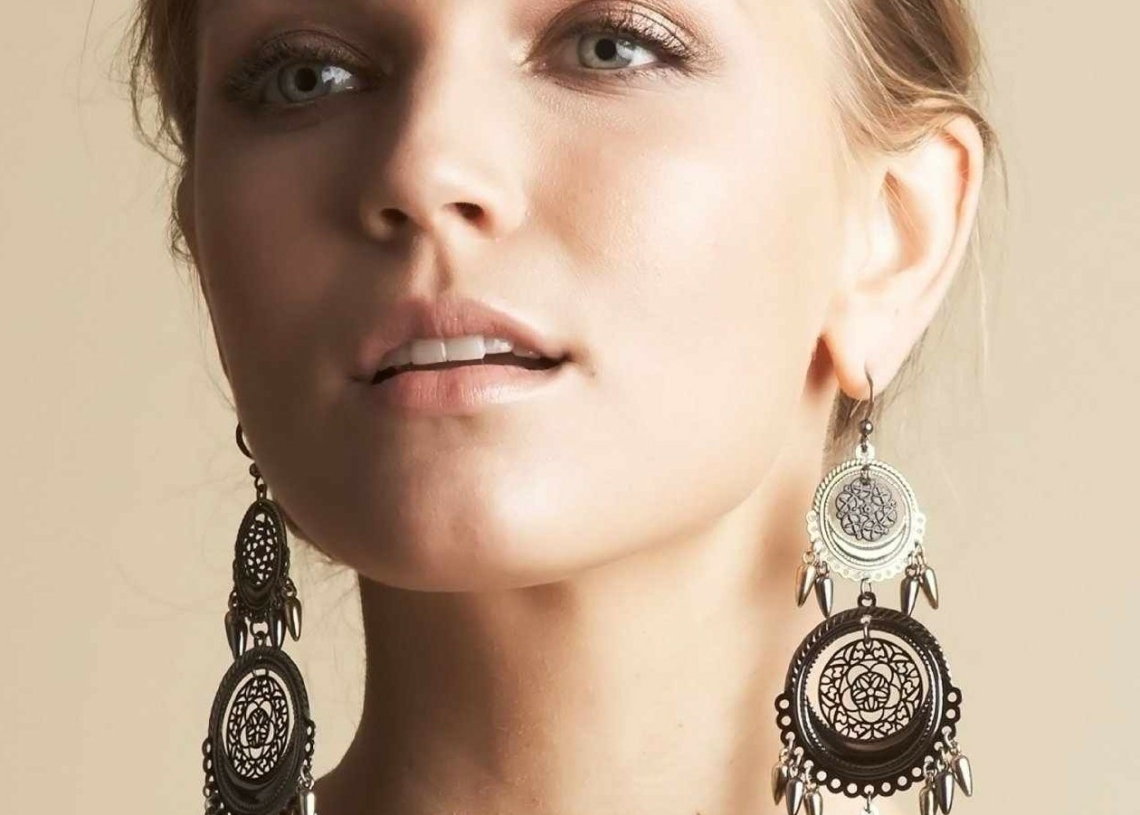 Many women are obsessed with massive hoops and chandelier earrings. But,the long-swinging styles may well make the fashion victims out of ears,doctors have warned.
According to them,the dangly earrings,worn by many celebrities,can seriously damage earlobes,leaving unsightly scars ? this is because they can make the holes from piercing stretch,causing damage to the soft flesh which does not heal.
And,in extreme cases the lobe can even split in two,the doctors have claimed.
The operation to stitch it back together takes about 20 minutes under local anaesthetics and costs up to 300 pounds an ear ? the patient can have her ears re-pierced after about six weeks,the British media reported.
Dr James McDiarmid,a consultant plastic surgeon based in Plymouth,claims to have carried out more than half a dozen earlobe repair procedures.
“Women are being damaged by fashion earrings. Usually we can refreshen the edges and put them back together and repair the ear front and back. It is not just splitting. The lobes swell and they have lumps the size of a marble that look like dumb bells on either side of the lobe,” he said.
Surgeons have reported that some women are even asking surgery to strengthen their ears in preparation for the long earring trend.
“Pre-emptive operations could be done in the future using cartilage from within the ear and putting it on the lobe to strengthen it,” David Gault,a London-based plastic surgeon who specialises in ear reconstruction,said.