‘Give me 5,000, you will get lesser bills’: A ‘shock’ for this gang that tampered with power meters 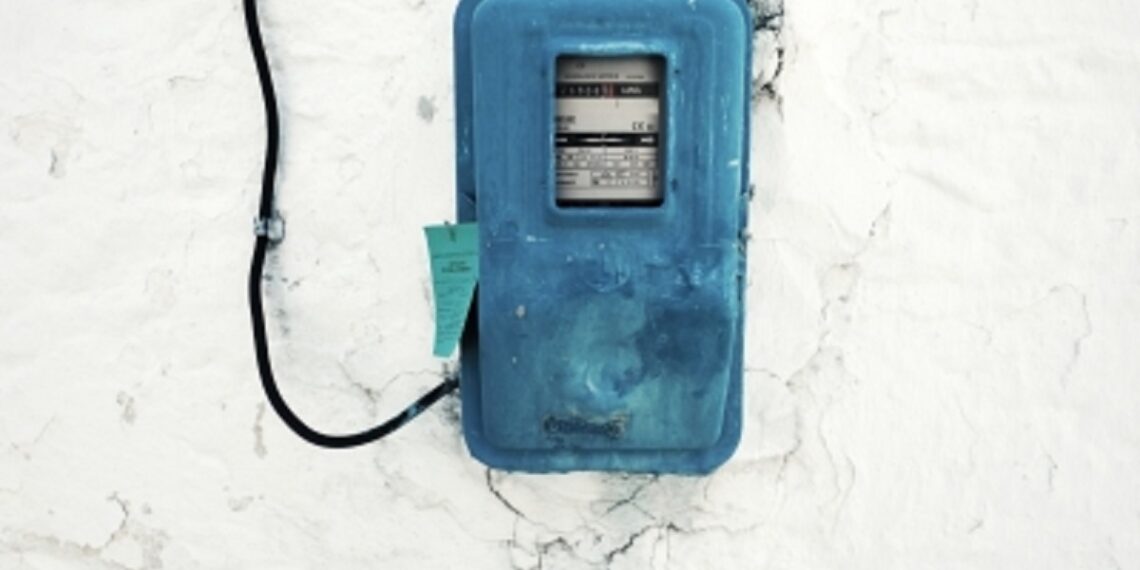 A gang that tampers with electricity meters for money got a ‘shock’ of their lives when they unknowingly called up an executive engineer of the Lucknow Electricity Supply Administration (LESA) and offered their services.

Executive engineer, (Restructured – Accelerated Power Development and Reform Programme), Arvind Singh, received a call wherein the caller made an offer that if he gives Rs 5,000 cash, his meter would be fine-tuned to show lower reading and his monthly bill would come down.

Arvind lured the caller to visit his residence, where a team of Lucknow Electricity Supply Administration (LESA), trans-Gomti, led by executive engineer Indiranagar, Ghanshyam, was waiting.

As soon as the caller, Prashant Gupta, reached there with his aide Deepak Kumar Maurya, the team caught the duo and recovered an ID card of a company, meter sealing billing book, polycarbonate meter seal and two smartphones which had videos of meter tampering.

Prashant is a former contractual staff of a firm which was hired in 2020 to install 28,000 smart meters in Lucknow.

According to the FIR, the firm’s project manager Jai Bhagwan Pal identified Prashant as a former employee who had not submitted his ID card.

Pal said, “The equipment recovered from Prashant and Deepak does not belong to the company. Prashant used to work as an electrician in our firm and had left the company a year ago.”

Chief executive engineer, LESA (trans-Gomti), Anil Kumar Tiwari said, “Tampering of meter is a serious offence and it causes losses to discom. We are yet to ascertain if there are more men in the gang, and if they have really managed to tamper with the meters.” The gang has been handed over to the police.