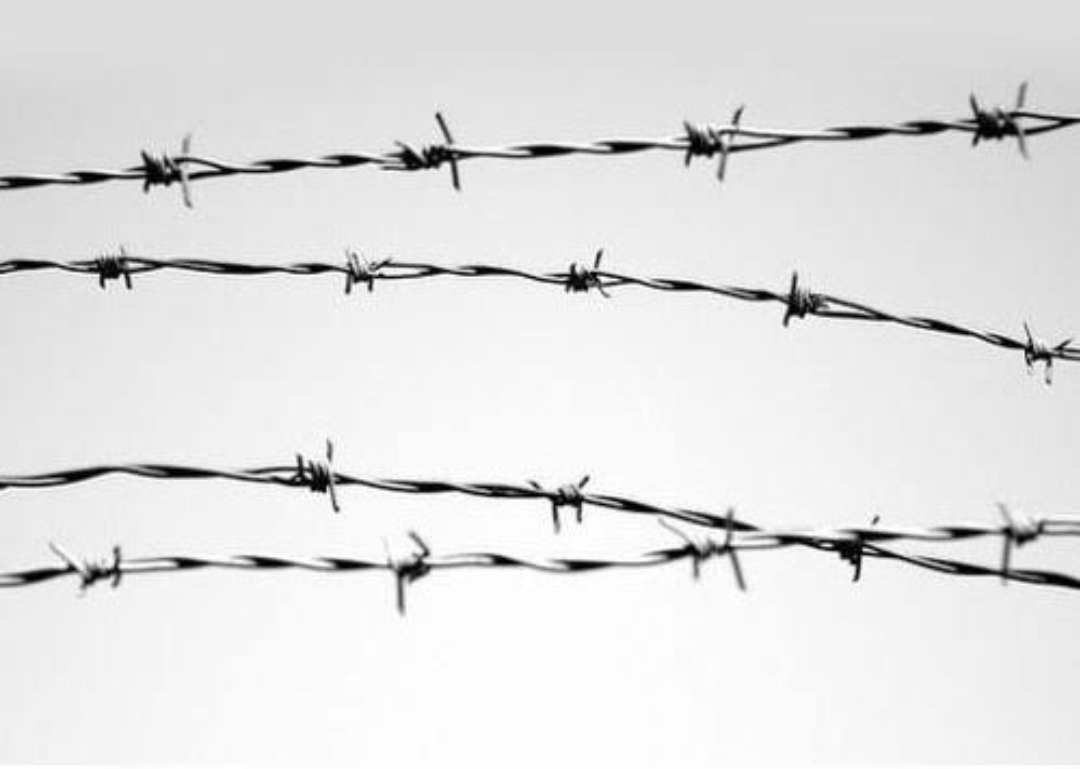 A survey conducted by the Central Electricity Authority (CEA) has concluded that some people in rural areas are increasingly using barbed wire for electricity thefts and stabilizing voltages.

These wires, the survey found, are supported by wooden poles, which are too old and weak to withstand environmental shocks. The survey noted that using barbed wires and galvanized thin wires was not efficient and durable.  Using barbed wire for power theft is causing a huge loss to the UT’s power supply department.

Chief Engineer PDD (distribution) Aijaz Ahmad Dar  said  the barbed wires are being illegally used by the consumers without contacting PDD. He said these barbed wires are very inefficient and can lead to accidents.

Dar said Detailed Project Report of Rs 425 crore has been sent to Centre, of which Rs 37 crore was released in 2016 in the first phase.

“The released amount was very small and a certain area was covered. We are hoping for the release of pending amount to take up further works,” he said.

“The initiative was taken by the PDD since barbed and galvanized wires were mostly used by the consumers and had many drawbacks,” he said.

Barbed wires in Kashmir are synonymous with the law and order problem in Kashmir.  as these entangled and sharp wires are used the forces to block particular areas during restriction or curfew.