Electricity to be fully restored by tomorrow; army, NHPC roped in: LG Sinha 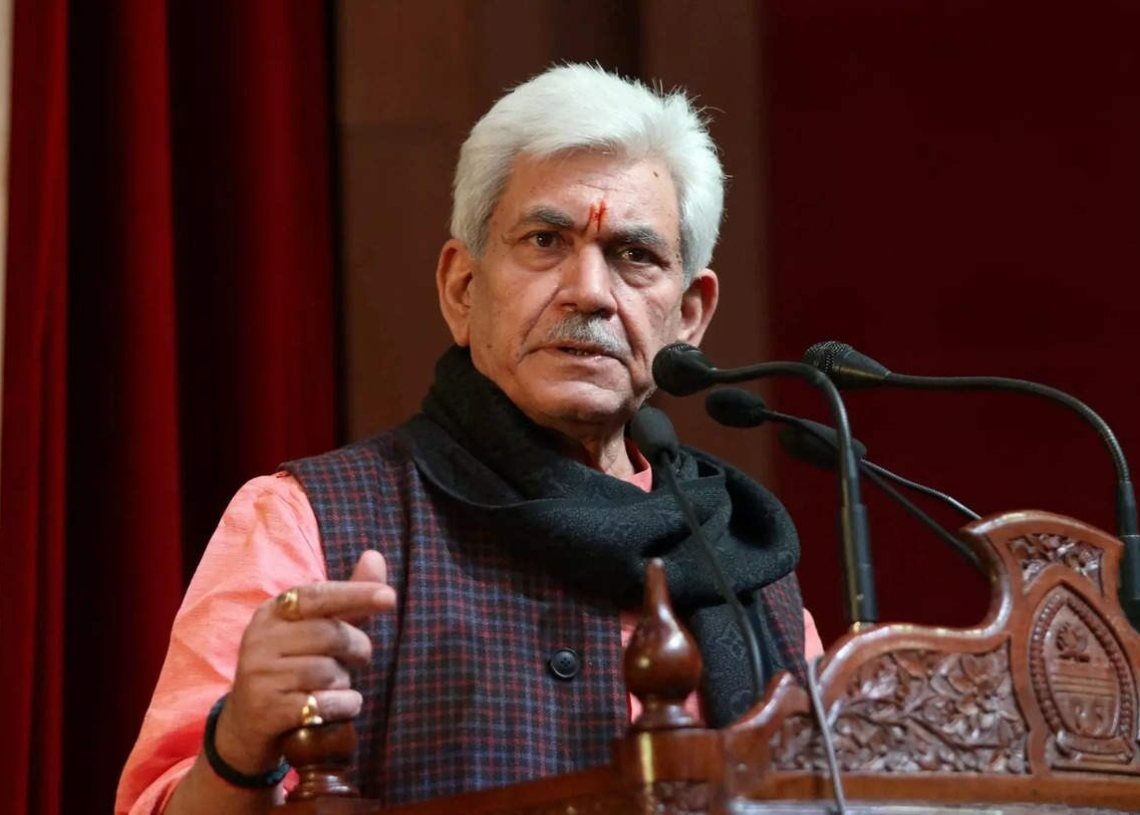 Srinagar, Dec 20: Lieutenant Governor Manoj Sinha on Monday said electricity will be fully restored across Jammu and Kashmir by tomorrow.

Sinha, who was addressing a function, said people across Jammu and Kashmir have suffered badly due to the strike called by the PDD employees.

“People across Jammu and Kashmir have been expecting 24 hours electricity since long and some reforms have been made by the administration in the last eight months,” he said.

Lieutenant Governor said some people never took any step in this regard.

He said army, NHPC, and others have been roped in to restore the electricity.,

“Unlike other places, J&K do not have 24-hour electricity. With the assistance of Prime Minister Narendra Modi, 236 projects have been completed,” he said.

Sinha said the government will be able to supply 3500 MW electricity to the people in the coming four-five years.

“The administration is not going to function as per the will of some people. We will take all measures for the wellbeing of the people,” he said.

Watch: Stay in good shape and health this winter