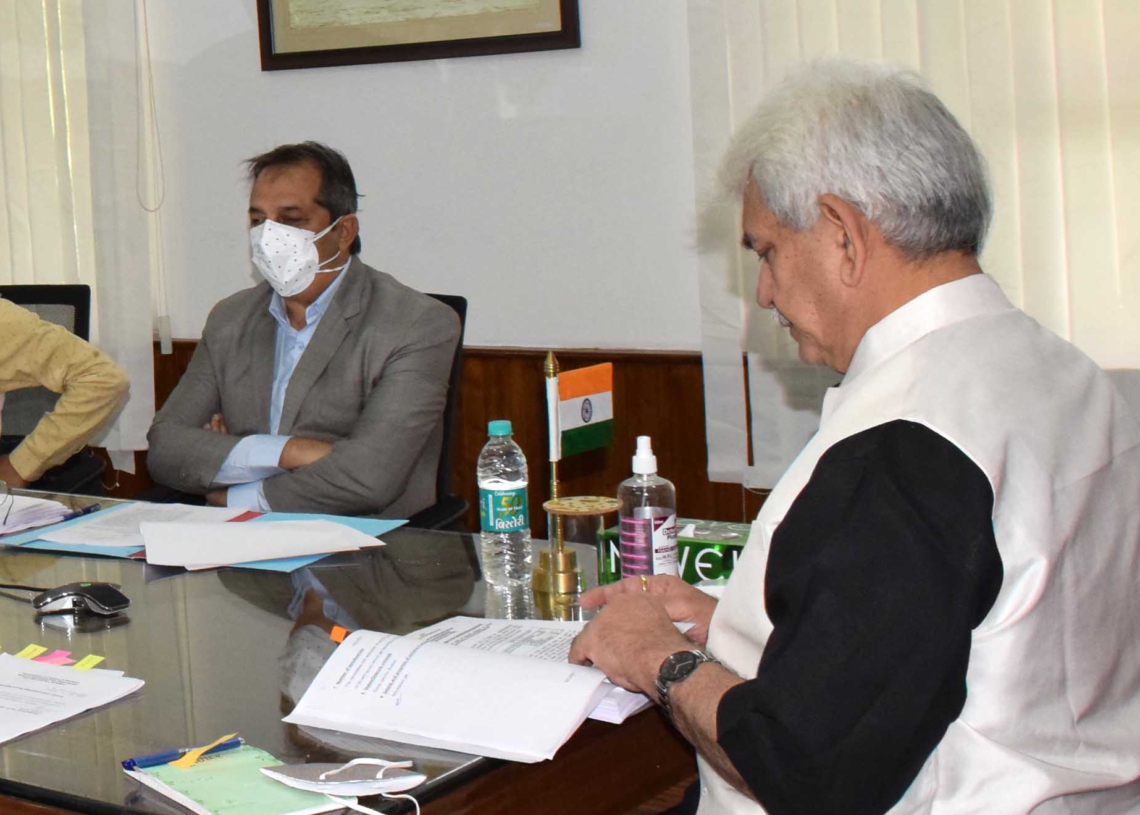 SRINAGAR: The Administrative Council (AC), which met here on Saturday under the chairmanship of Lieutenant Governor, Manoj Sinha, approved the change of nomenclature of Directorate of Indian Systems of Medicine as Directorate of AYUSH. Correspondingly, renaming of various designations in the Directorate has also been approved.

The decision is aimed at raising public awareness on the traditional medical sciences based on Ayurveda, Yoga, Naturopathy, Unani, Siddha and Homeopathy.

Further, the Government is also working towards establishment of AYUSH based ancillary industry in the Union territory and enhancement of herbal and medicinal plantations to optimally tap employment potential in Jammu and Kashmir.