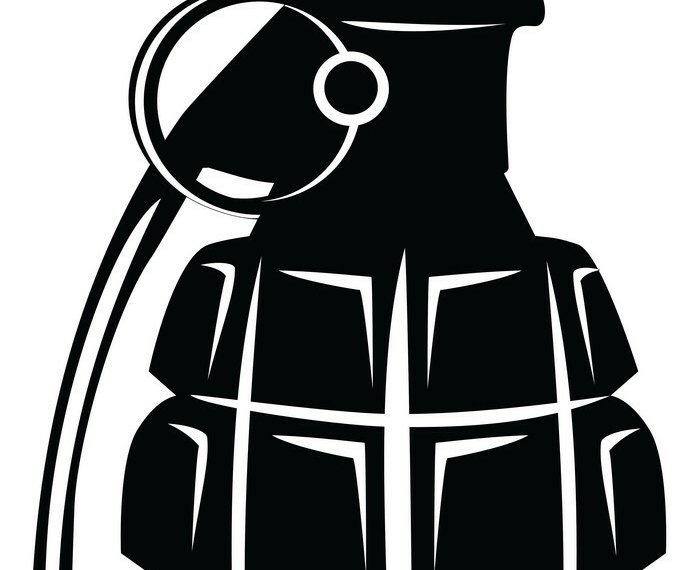 Baramulla: A civilian and four CRPF personnel were injured in a grenade attack at Khanpora area of North Kashmir’s Baramulla district on Friday afternoon.

A senior police official said that four CRPF personnel including an ASI rank officer were injured after a grenade was lobbed at security forces in Khanpora area.

He said that a civilian also received injuries in the attack. “The injured were rushed to a nearby healthcare facility for treatment,” he said.