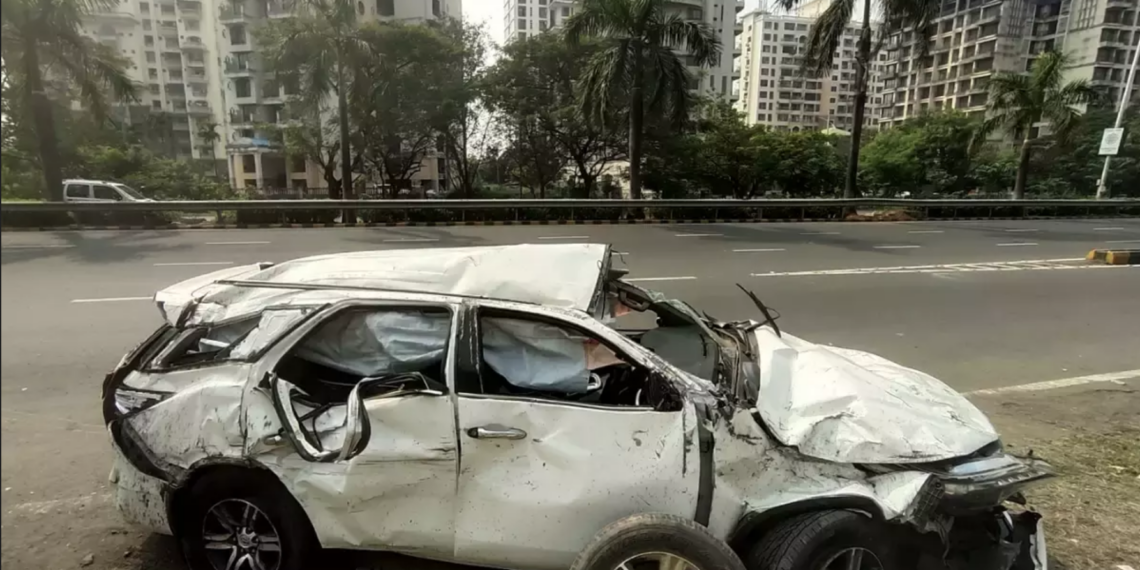 Toronto: Tragedy befell Indian overseas community when five students were killed after the passenger van they were traveling in collided with a tractor-trailer on the Ontario highway in Canada.

Taking to Twitter, Indian High Commissioner to Canada Ajay Bisaria said expressed his condolences to the families of the students and said the Indian embassy in Toronto is providing all possible help to the friends of the victims.

“Heart-breaking tragedy in Canada: 5 Indian students passed away in an auto accident near Toronto on Saturday. Two others are in the hospital. Deepest condolences to the families of the victims. @IndiainToronto team in touch with friends of the victims for assistance,” Bisaria tweeted.

External Affairs Minister S Jaishankar also condoled the demise of Indian students who were killed in the accident.

“Deeply mourn the passing away of 5 Indian students in Canada. Condolences to their families. Pray for the recovery of those injured. @IndiainToronto will provide all necessary support and assistance,” the minister tweeted.

Two other passengers were taken to a nearby hospital with serious injuries following the crash, the police said, adding that an investigation into the accident was underway.