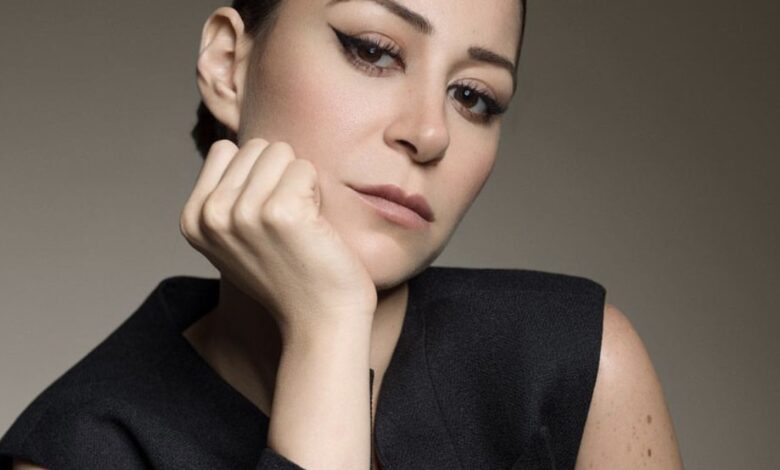 An award-winning Egyptian actress was arrested for possession of drugs in Cairo.

Menna Shalaby, 40, was detained  at the airport following an inspection of her luggage. Police recovered 12 packs of colorful candy reportedly containing marijuana. She had flown in from New York.

Shalaby denied knowledge of the drugs, only confirming ownership of a small pack of makeup found with her.

She was released on the same day and ordered to pay 50,000 Egyptian pounds in bail ( ∼$US 2000), pending further investigations.

Cairo 24 cited judicial sources as saying that “most drug abuse cases do not require the alleged perpetrator be detained unless manslaughter or a car accident are involved.”

Shalaby did not undertake a drug test.

After the news about Shalaby’s arrest broke, social media users were divided, with some satirizing the situation.

A screenshot of Shalaby’s passport showing her personal data was widely circulated on social media. Another photo purportedly showed the suspected narcotics in small, colorful cases.

In a statement, Actors’ Syndicate criticized that Shalaby had been prejudged, considering this “a breach of all the rights guaranteed by law to any person standing before the judiciary.”

Shalaby is best known for playing “Nawara,” the protagonist of the award-winning film of the same name, depicting a poor housekeeper working for a former official serving during the reign of the ousted long-time autocrat Hosni Mubarak.