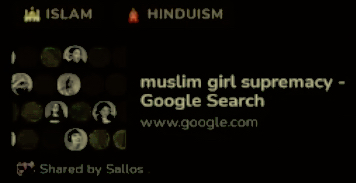 Delhi Commission for Women on Tuesday sought immediate registration of an FIR against people who allegedly made obscene remarks against Muslim women on the audio-chat application Clubhouse.

“Someone tagged me on Twitter the detailed audio conversation on the Clubhouse app which targeted Muslim women and girls and made disgusting sexual comments against them,” DCW chief Swati Maliwal said, demanding punitive action against the alleged persons.

On Monday, a video of a Clubhouse conversation on the topic ‘Muslim gals are more beautiful than Hindu gals’ went viral on social media.

In the said conversation, the participants were allegedly heard making obscene, vulgar, and derogatory remarks targeting Muslim women and girls.

The Commission asked the police to register an FIR immediately and arrest the accused participants.

“The Delhi Police has been given five days to submit a detailed action taken report to the Commission,” Maliwal said.

“First Sulli deals, then Bulli bai, and now indecent sexual remarks against Muslim girls on the Clubhouse app! How long will this go on?,” the DCW chief asked through social media.

Maliwal further stated that she feels outraged over the fact that such incidents are increasing in the country.

“Strongest action needs to be taken against the culprits and that’s why I have issued a Notice to Delhi Police seeking immediate FIR and arrests in the matter,” the DCW chief added. 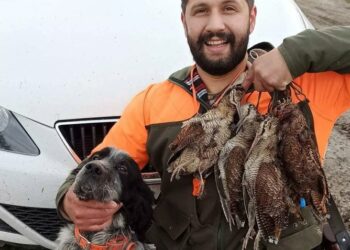