Attack guided from across border: Guv 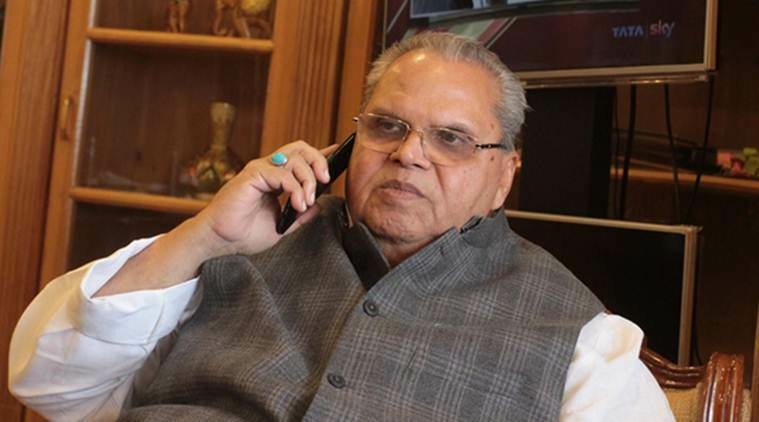 Jammu, Feb 14: Governor Satya Pal Malik Thursday strongly condemned the fidayeen attack on a CRPF convoy at Pulwama in which dozens of CRPF personnel were killed and many more injured.

Malik conveyed his grief and sincere sympathy to the families of the soldiers who had lost their lives in this attack and prayed for early recovery of all those injured in the attack.

Expressing serious concern about the attack on security forces, Governor observed that the “forces responsible for insurgency in J&K are desperate and frustrated and they just want to prove their presence.”

“Visibly it seems to be guided from across the Border as Jaish-e-Mohammad has claimed the responsibility.  Such actions will not deter the resolve of our security forces and people, and we will finish these inimical forces to the last,” Governor, as per a Raj Bhavan spokesperson, said.

He, the spokesperson added, has urged all the security forces’commanders to enhance surveillance on every front and directed the District and Divisional Civil and Police Administration to immediately review the security management of all important installations and establishments.