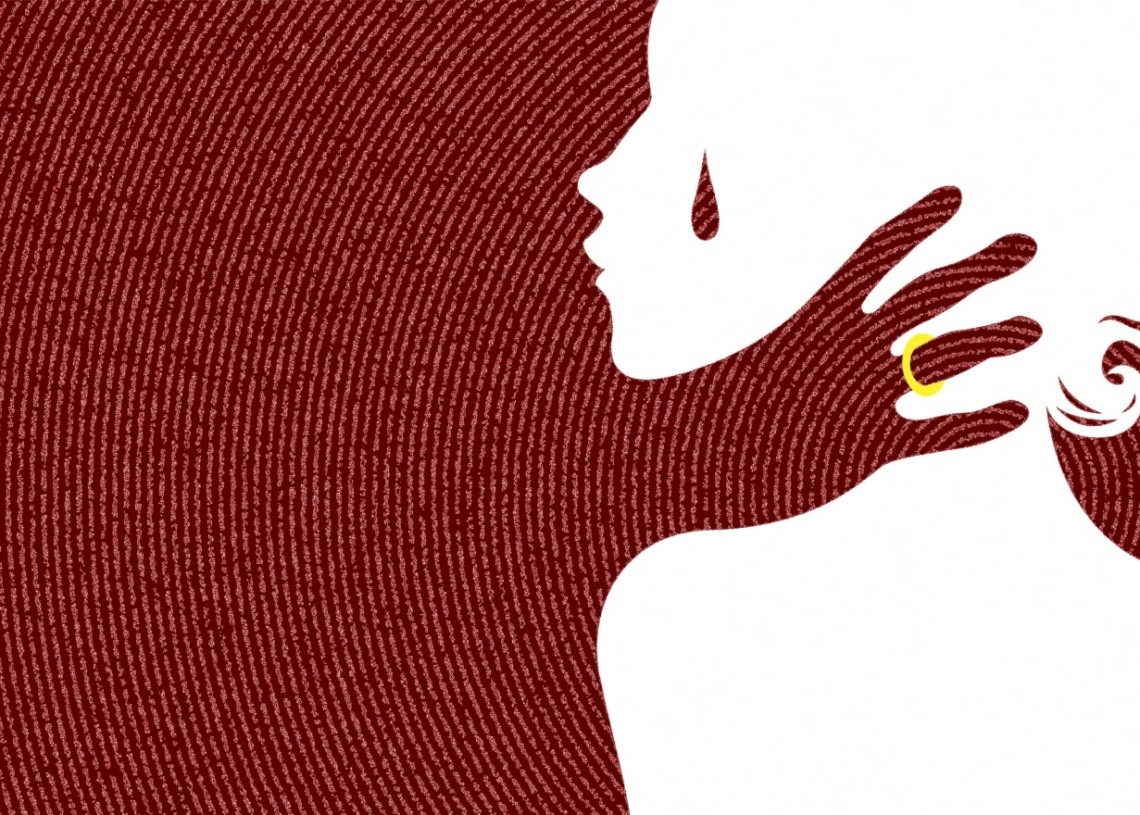 SRINAGAR: Pandemic and lockdown notwithstanding, over 247 women were allegedly raped in Jammu and Kashmir last year.

National Crime Records Bureau (NCRB) 2020 report has revealed shocking details about the crimes against the women in Jammu and Kashmir.

Similarly, 449 cases of kidnapping of women to compel them for marriage have also been registered last year. NCRB data reveal that 1744 cases of assault on women with intent to outrage modesty were registered in Jammu and Kashmir.

Police have registered 56 cases related to the use of criminal force on women with intent to disrobe.  Three cases of voyeurism and 31 cases of stalking have also been registered last year.

NCRB figures reveal that there has been a marginal increase in the overall crime rate in Jammu and Kashmir. Police have registered 28911 cases under the Indian Penal Code (IPC) and State Local Law (SLW) in 2020. In 2019, 25408 cases were registered, while 27276 cases were booked in 2018.

Crime branch figures reveal that 119 people were murdered in 2019. There were 419 attempts to murder cases registered in Jammu and Kashmir. Police also registered 180 cases of stabbing and 962 cases of abduction of kids in 2019.

Miscellaneous criminal cases stood at 6962 in 2019. Around 2841 cases were registered under local and special laws. They include white-collar crimes and NDPS cases.