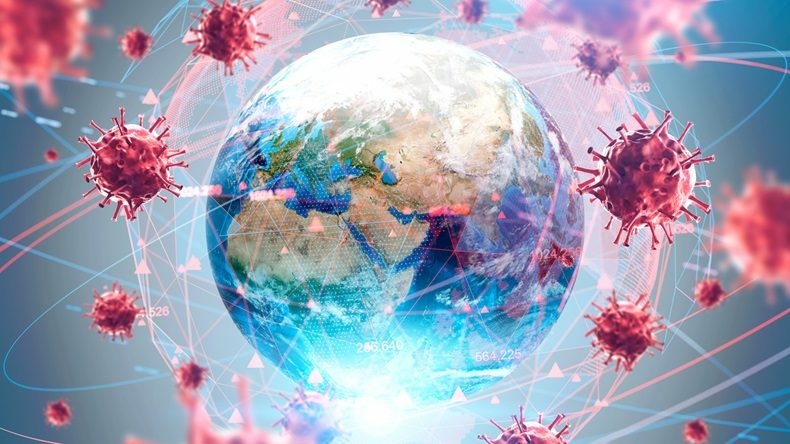 Paris: The number of confirmed coronavirus cases worldwide surpassed 3.5 million on Monday, with three quarters of them in Europe and the United States, an AFP tally based on official sources showed.

The United States has registered more than 1.1 million cases and 67,000 deaths.

The numbers around the world reflect only a fraction of the real figures as many countries test only serious cases.