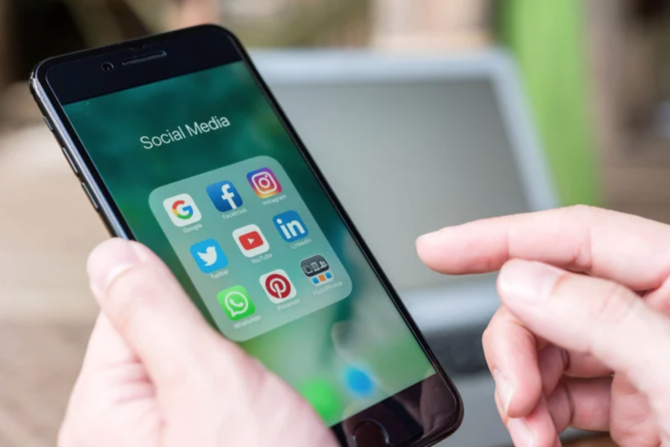 LONDON: A new study has revealed that United Arab Emirates (UAE ) has the world’s highest social media utilization rate relative to its population.

According to the “UAE Digital Lifestyle Report, 2022” — issued by the Telecommunications and Digital Government Regulatory Authority — the country has a usage rate of 106 percent and is the only place in the world to top 100 percent. UAE residents, on average, spend a long time on social media daily than any other users on the planet who are on social media, which online consumer data firm Statista estimates at 147 minutes a day.

The study said also that the people of the UAE spend an average of 4.35 hours on social media each day, ranking them 12th globally.

They also spend more than 8.3 hours a day online, making them the 10th most active globally. The worldwide average is just under 6.6 hours.