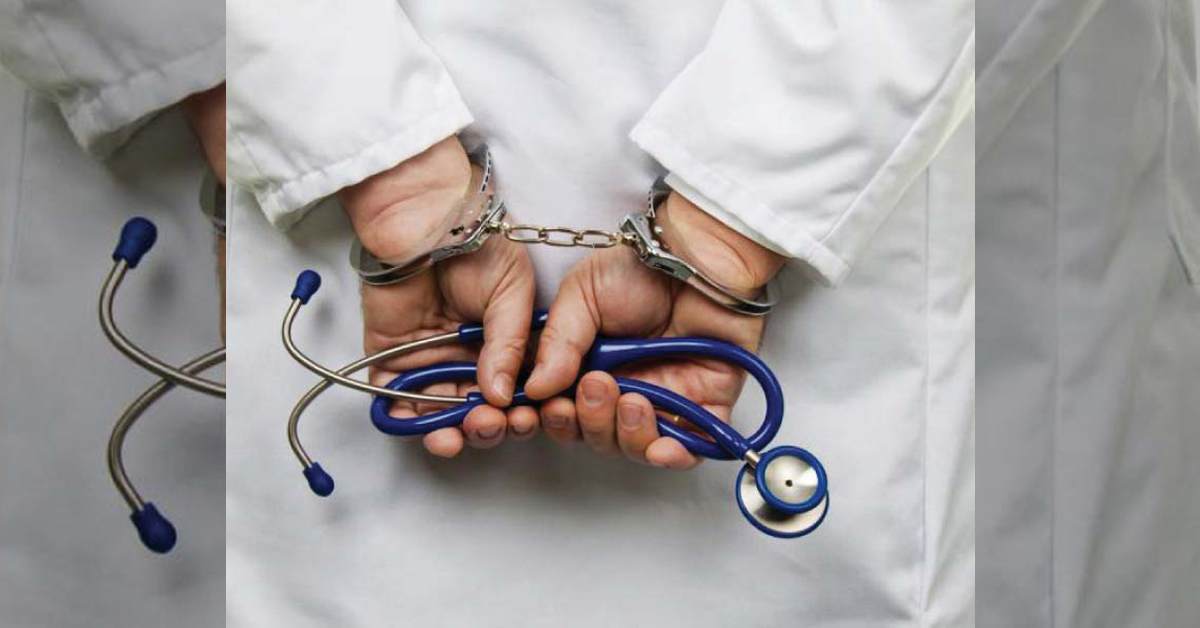 In a shocking incident, two fake doctors tricked a couple into paying them lakhs for fake IVF treatment for months even as the woman died of the side-effects.

Karnataka police on Tuesday announced the arrest of a fake doctor couple following the death of the woman who was administered IVF treatment by the accused in Tumakuru district.

The accused, who have been identified as Vani and Manjunath, claimed to be doctors and treated hundreds of childless couples, charging them in lakhs.

Investigations revealed that the accused couple only possess SSLC (Class 10) certificates and do not hold medical degrees.

The complainant Mallikarjun who lost his wife Mamatha (34), had approached the Nonavinakere police following her death.

Mallikarjun and Mamatha did not have children even after 15 years of marriage. They visited many hospitals in this regard. The accused persons approached the couple and promised them that their treatment would surely help them conceive.

They received Rs 4 lakh from Mallikarjun and Mamatha and administered IVF treatment unscientifically.

When Mamatha developed many ailments following the treatment, the fake doctors told the couple that these were changes after the foetus starts developing in the womb.

The accused doctors took more money from the couple with every complication.

However, Mamatha went to another hospital for check-up after suffering from abdominal pain, only to find out that she was not pregnant.

She developed kidney, heart, brain and uterus complications as a result of the fake IVF treatment.

Although she was hospitalised, Mamatha died on April 23.