Who is Shamima Begum? Who infiltrated her into Islamic State in Syria 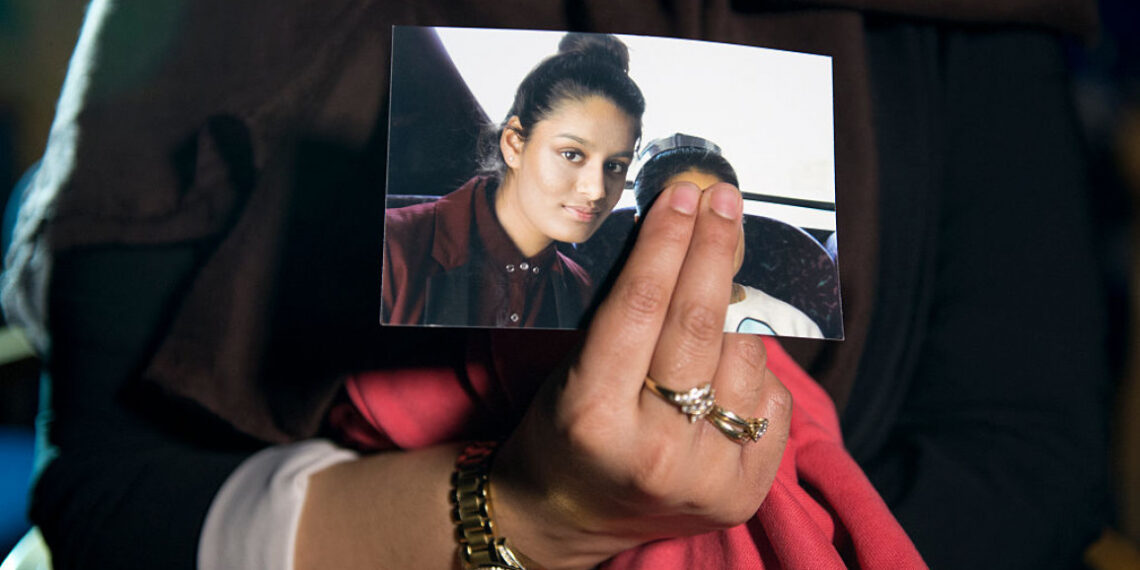 A new report has revealed that Candian spy “trafficked” Shamima Begum and two other British schoolgirls into Islamic State group-controlled areas of Syria.

BBC has claimed Mohammed Al Rasheed helped Begum, then 15, Kadiza Sultana, then 16, and Amira Abase, then 16, travel from Istanbul bus station to the Syrian border in 2015, where they entered territories controlled by the extremist group.

Turkey had reported at the time the arrest of a man in 2015 after Begum and the other girls went missing.

Al Rasheed now says he assisted other British men, women, and children enter Syria but only to pass this information, along with other intelligence on IS, on to the Canadian embassy in Jordan.

He claims that the embassy had promised him Canadian citizenship if he assisted with information gathering on IS, which by 2015 controlled large parts of eastern and northern Syria and Iraq.

This included Begum’s passport details, which Canada shared with the UK but allegedly not the whole story on Al Rasheed’s role in IS trafficking operations until much later when the plot was uncovered, according to an explosive new book.

A senior intelligence agent confirmed to the BBC that Al Rasheed was passing information about IS in Syria on to Canadian intelligence while smuggling people into the war zone.

The revelation could be a key part of Begum’s efforts to have her British citizenship reinstated and return to the UK, after spending years in harrowing conditions at a detention camp in Syria.

Begum had her British citizenship removed by then Home Secretary Sajid Javid in 2019 on grounds of national security due to her alleged role in IS, rendering her stateless and stranded in Syria.

Information that she was a victim of trafficking as a minor would be “one of the main arguments” in Begum’s challenge of the UK government’s decision to take away her passport during a legal hearing in November, Tasnime Akunjee, a lawyer for her family told the BBC.

“The UK has international obligations as to how we view a trafficked person and what culpability we prescribe to them for their actions,” he told the broadcaster.

Begum gave birth to three children during her time in Syria, all of whom have died.

Al Rasheed said he went to the Canadian embassy in Amman in 2013 seeking asylum but was told citizenship would be conditional that he shared intelligence on IS.

He made numerous visits to Jordan between 2013 and 2015 until he was arrested by Turkish police, the BBC said, days after Begum was trafficked to Syria.

Begum confirmed to the BBC in the upcoming ‘I’m Not A Monster’ podcast Al Rasheed’s role in the operation.

“He organised the entire trip from Turkey to Syria… I don’t think anyone would have been able to make it to Syria without the help of smugglers,” she claimed.

“He had helped a lot of people come in… We were just doing everything he was telling us to do because he knew everything, we didn’t know anything.”