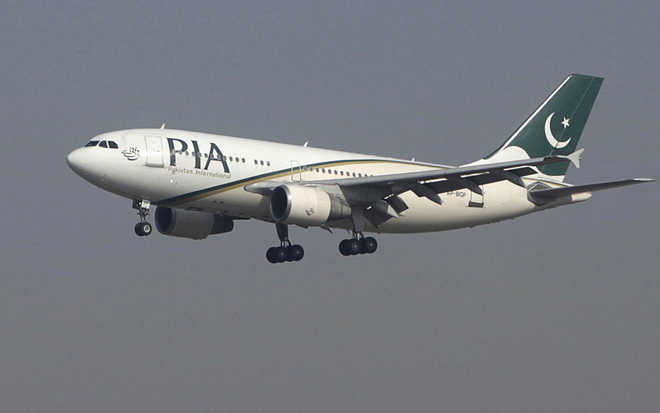 In a strange development, PIA has told its aircrew that wearing undergarments is a must, Geo News reported.

PIA has claimed that the lack of better attire by air attendants is leaving a “poor impression” and “portrays a negative image” of the airline.

“It has been observed with great concern that a few cabin crew tend to dress casually while traveling intercity, staying in hotels and visiting various suffices. Such dressing leaves a poor impression on the viewer and portrays a negative image of not only the individual but also of the organization,” an internal instruction memo sent by PIA General Manager (Flight Services), Aamir Bashir, read, Geo News reported.

“The clothing worn by males and females should be in accordance with our cultural and national morals,” the guidelines read.

The grooming officials have been instructed to monitor cabin crew “at all times” and report back if there is any “deviation” from the rules, Geo News reported.