Umran Malik not ready for international cricket, says former test opener who himself ‘failed’ as a batsman 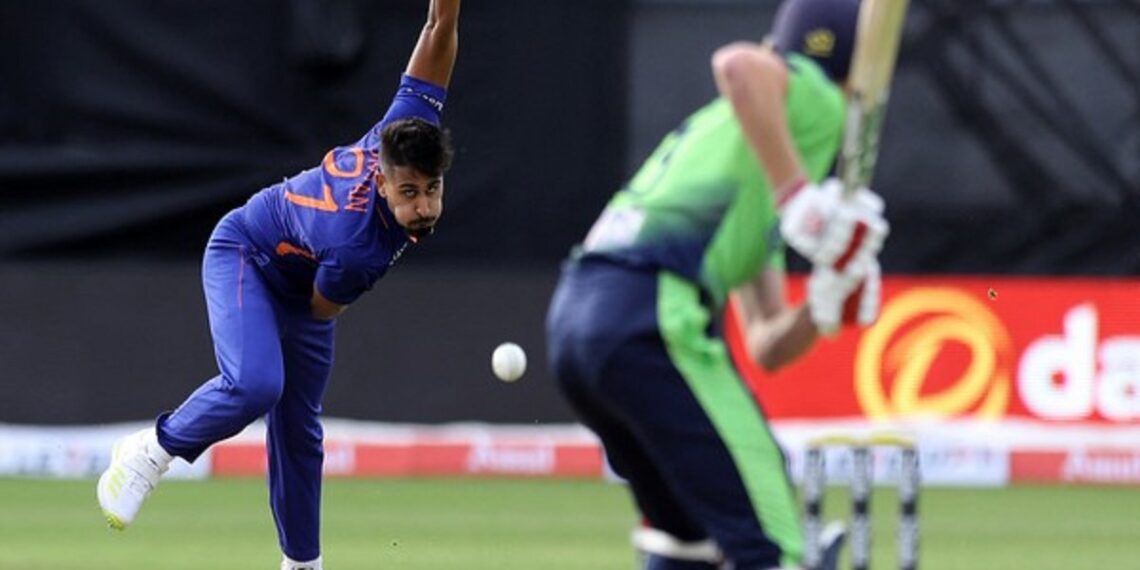 Former Indian batsman and test opener Aakash Chopra believes that J&K pace sensation Umran Malik is not ready for international cricket. Umran had a dream IPL 2022 which saw him bowl at a fiery pace. However, his two-match international career has so far been nightmarish with netizens slamming him for leaking runs and calling him ‘Umran, the run machine’.

Aakash said that the 22-year-old needs to gain exposure before playing international cricket. The cricketer-turned-cricket pundit mentioned that Umran is still a raw talent who has not played a lot of cricket.

“Umran Malik has something that others don’t have – extreme pace. You can’t teach that to anyone. You can teach everything else – line and length, yorker, bouncer, slower ones. But you can’t teach someone how to bowl with speed. You are either born a pacer or born a medium-pacer,” said Chopra during a Q&A session on his YouTube channel.

Interestingly, Aakash may have found some success as a cricket pundit but his stats as an international batsman are appalling, to say the least. Aakash played 10 test matches in 2003-04 and managed just 437 runs as a measly average of 23. He couldn’t score a century.

“No doubt, he has the pace. But what I feel is that Umran Malik is not ready for international cricket as of now. It is very simple, he needs time. He hasn’t played a lot of cricket and so he is still raw,” he added.

Umran, who had a memorable IPL 2022, registering 22 wickets in 14 games averaging 20.18, was straight away drafted into the Indian team for the five-match home T20I series against South Africa last month. However, the youngster did not get a single game in that series and was handed his maiden India cap during the first T20I against Ireland on June 26.

Nonetheless, his international performances have not been up to the mark as the budding fast bowler has just managed to register two scalps to his name in three matches at an average of 56 and an economy rate of 12.44. The Jammu & Kashmir cricketer featured in the third T20I against England recently but had a forgettable outing as he conceded 56 runs from his four overs.