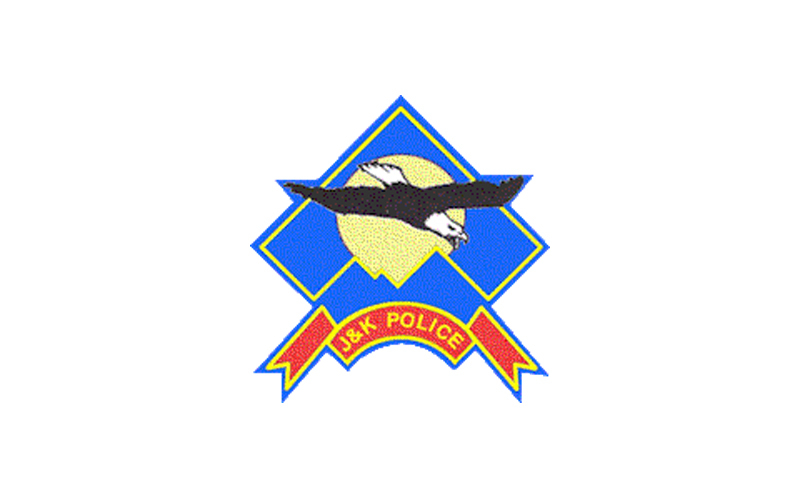 Srinagar: Two unidentified militants have been killed in an encounter at Watrina village in Bandipora district on Sunday.

After receiving a tip-off, security forces including Army’s 14RR launched a cordon and search operation in the Watrina area this morning.

An encounter ensued after militants opened fire at a search party. The fire was retaliated and in the gun battle, two unidentified militants were killed, he said.

A police officer told a local news agency that militants were repeatedly asked to surrender. However, they refused and fired upon the forces, he said.