Trump won’t be allowed on Twitter ever again: Official 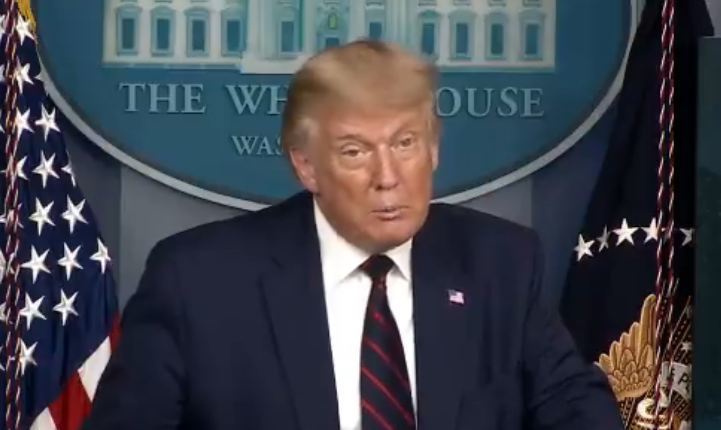 Twitter will not allow former US president Donald Trump back on the platform even if he runs for office again, the company’s chief financial officer said.

Trump’s “de-platforming” by Twitter came after a violent uprising by his supporters leading to a deadly siege at the US Capitol on January 6. Facebook and other social networks also banned Trump after the incident.

“Our policies are designed to ensure that people are not inciting violence,” Segal said.

“And if anybody does that we would have to remove them from the service and our policies don’t allow people to come back.”

Trump was a prolific user of Twitter during his campaign and in his four years at the White House, using the platform for policy announcements, to settle scores and for his political campaign.

He had more than 80 million followers when his account was suspended.