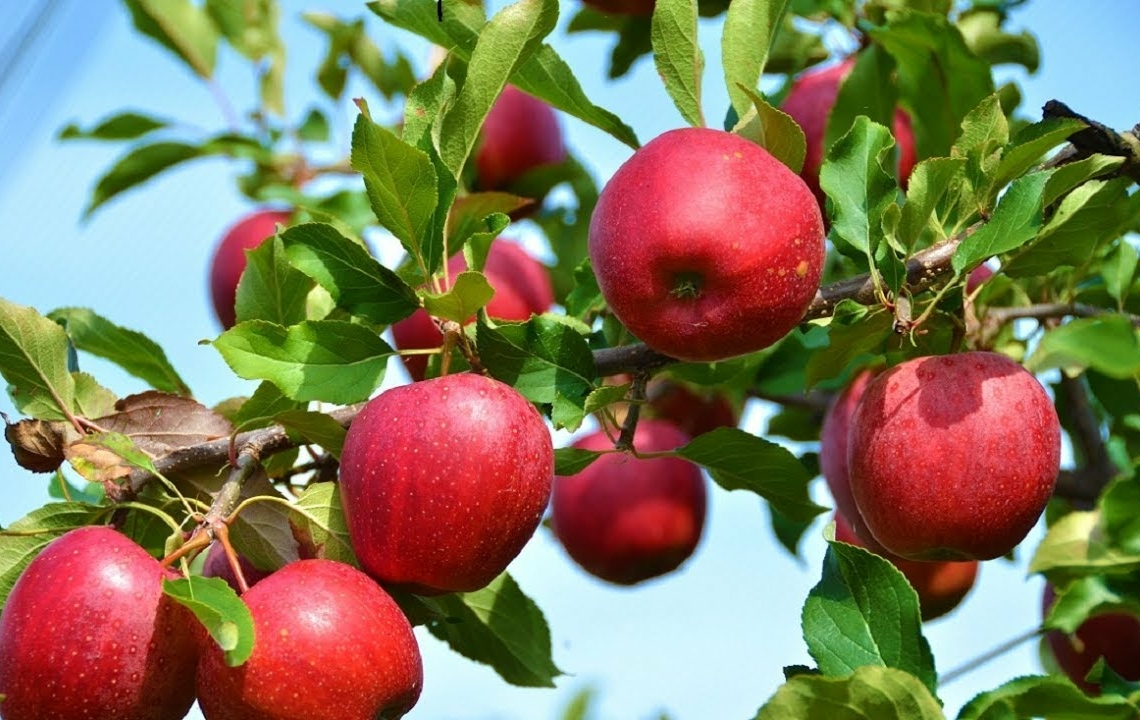 Data compiled by the Department of Horticulture reveals that Kashmir produced 19,53,314 metric tonnes of apple in 2019.  Baramulla district topped the list with production touching 4,79,570 metric tonnes.

Director Horticulture Aijaz Ahmad Bhat said the government incentives and the introduction of modern technology are the main reasons for achieving the feat.

“Modern technology has helped in increasing the production last year. Every kanal of land now gives Rs 50,000 to 70,000 returns to a grower. This is motivating other people to take to apple farming,” he said.