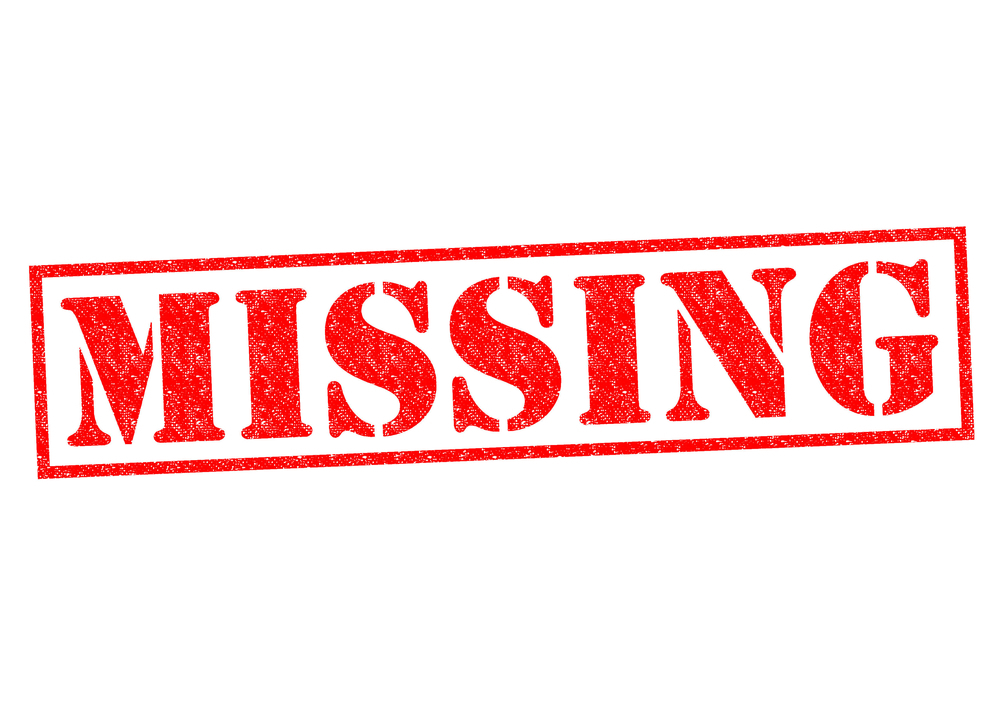 Srinagar: A special police officer (SPO) went missing from a police camp along with two AK-47 rifles on Wednesday in Jammu and Kashmir’s Budgam district. This is two days after a Sashastra Seema Bal constable was reported missing from another camp in the same district.

Police sources said one SPO has gone missing along with 2 AK-47 rifles and three magazines from the camp of the special operations group (SOG) of the local police in the Chadoora area of Budgam district.

“We have taken cognisance of the incident and a manhunt has been started to trace the missing SPO”, police sources said.

SPOs are engaged on fixed monthly remuneration in J&K to fight militancy and also to deplete the recruitment pools for the militants.

Most of these SPOs are not trained in handling weapons and are deployed for acting as eyes and ears for the security forces.

Two days earlier, a constable of the Sashastra Seema Bal (SSB) stationed at a camp in the same district had gone missing along with the magazine of his service rifle.

The report said that constable Altaf Hussain belonging to Jammu’s Rajouri district has been absconding from his camp along with a magazine of his service rifle for the last two days.

“Based on the communication of the commandant an FIR has been lodged in the Chadoora police station and investigation started”, police sources said 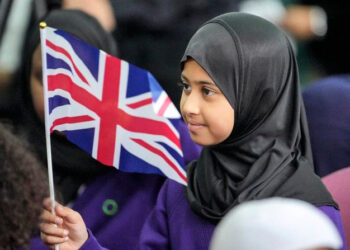