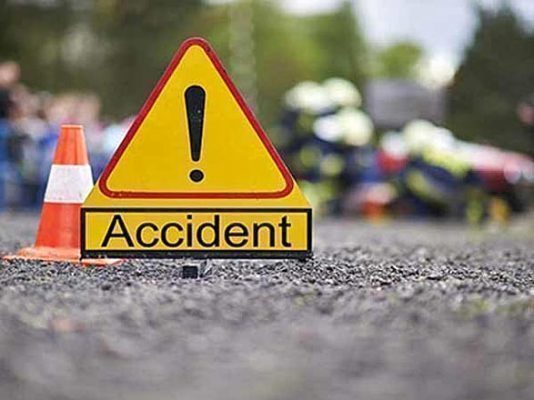 Budgam: At least ten persons were injured in a road accident that took place in Zoorigund area of central Kashmir’s Budgam district on Thursday afternoon.

An official said that a vehicle bearing registration number JK01C-8138, which was coming from Srinagar, turned turtle after it was overtaken by another vehicle.

He said that at least 10 persons were injured after the passenger bus turned turtle.

The official said that the injured were shifted to a nearby hospital where from 5 were referred to SHMS, Srinagar for specialised treatment.

“Their condition is stable and their identification is being ascertained,” he added—(KNO)