Soldier injured in mine blast along LoC in Poonch 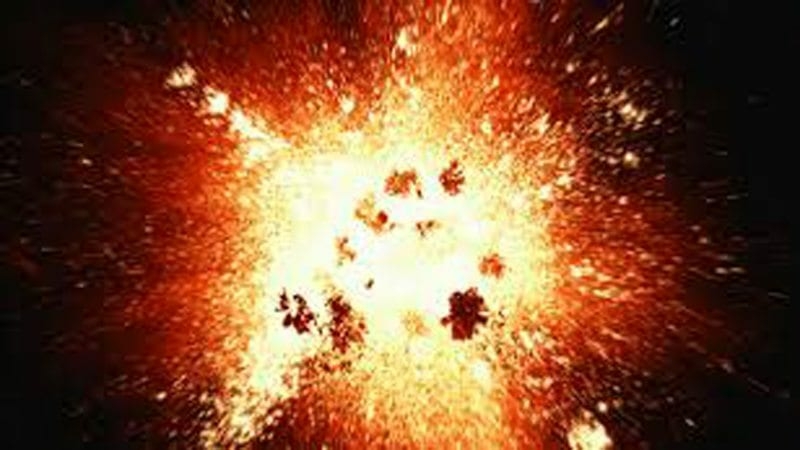 Poonch: A soldier was injured in a mine blast in Mankote sector along LoC in Mendhar area of Poonch district, official sources said on Thursday.

They said the mine blast took place in forwad area, injuring one soldier namely sepoy Mukesh Kumar who has been shifted to Command hospital Udhapmur by helicopter.

An official confirmed the injuries suffered by the soldier at KG sector. He however said that condition of the soldier was not immediately known. (GNS)