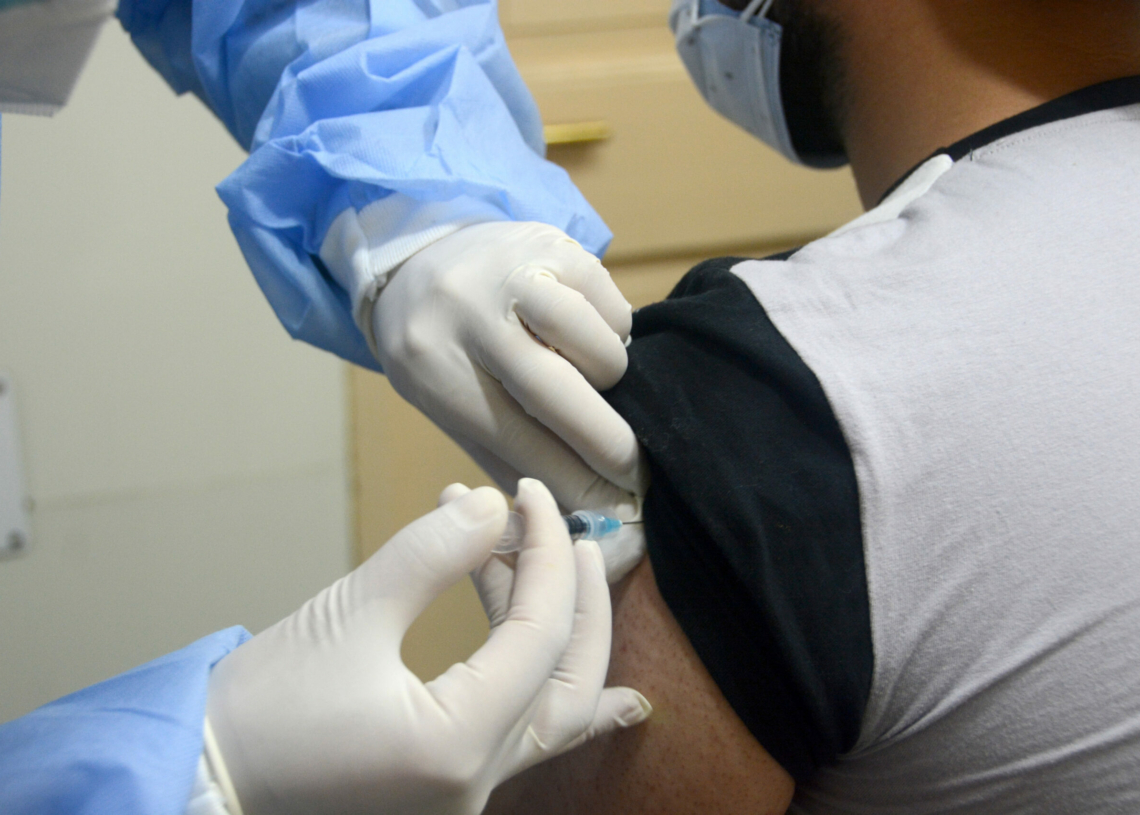 A study among healthcare workers in Delhi’s Sir Ganga Ram Hospital has reported that a single vaccine dose does not offer any significant protection against symptomatic infections, or moderate or severe Covid-19 disease.

The study, conducted between March 1 and May 31 among 4,276 employees of the hospital by a team led by Dr Ruma Satwik, found that there was no significant difference in the incidence of symptomatic or severe infections among those who had received only one dose of the vaccine and those who were not yet vaccinated.
Also read |Don’t travel by Delhi Metro if you have issues with move to allow 100% seating: HC to litigant

“This appears to be in line with the Public Health Scotland data on single dose protection against the Delta variant… However, it is in contrast to a modestly reduced but significant protection offered by a single dose as seen in the study from CMC Vellore (50 per cent) and from Public Health England (33 per cent),” the authors of the study wrote in the ‘Letters to the Editor’ of the European Journal of Internal Medicine where the findings of the study were published.

The study did, however, find that fully vaccinated people had higher levels of protection against the virus. It found that the vaccine efficacy of two doses of Covishield given at a median interval of 30 days was 28 per cent for symptomatic infections, 67 per cent for moderate to severe infections, 76 per cent for supplemental oxygen therapy and nearly 97 per cent for deaths.

Significantly, it noted that those who had been previously infected with SARS-CoV-2 had significant protection against all the studied outcomes, reporting an effectiveness of 93 per cent against symptomatic infections, 89 per cent in moderate to severe disease, and 85 per cent against supplemental oxygen therapy. All deaths reported were among those without any previous infection.

“… our findings assume importance for countries facing the threat of another surge, now driven by the Delta variant globally, while quickly working to vaccinate its large susceptible populations. This information may be useful in deciding vaccine policy. In countries facing acute vaccine shortages, administrators could consider early full vaccine coverage, prioritising those never infected, before the onset of another SARS-CoV-2 outbreak. Relying on the protective effect of a single dose alone may not be prudent,” the authors stated.