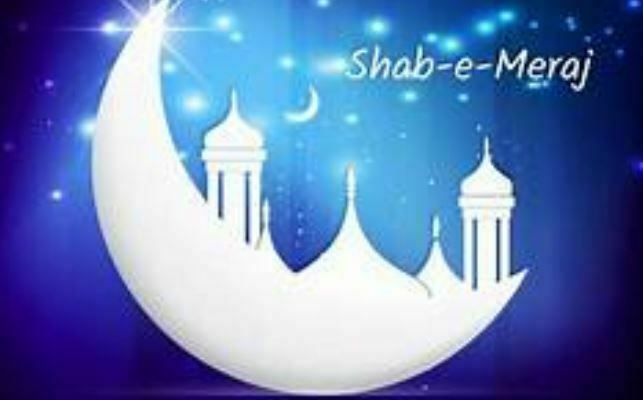 The Shab-e-Meraj (night of ascent) prayers in Kashmir on Sunday night were a low-key affair amidst the coronavirus scare, officials said on Monday.

They said no night-long prayers were held at any major mosque or shrine in the valley.

The officials said Jammu and Kashmir Muslim Wakf Board had on Saturday announced the suspension of celebrations and congregational prayers on Shab-e-Meraj in view of the virus threat.

However, low-key celebrations and prayers were held at some mosques in the valley, but the gatherings were small and prayers short, the officials said.

Shab-e-Meraj is observed on 27th of Rajab of Islamic lunar calendar every year.

Every year, the Hazratbal shrine, on the banks of Dal Lake, witnesses the biggest congregation on this occasion. However, no such prayers were held at the shrine this year.