Schools shut for 19 days, elephants brought in for search: How 1 leopard is giving sleepless nights to people in this city 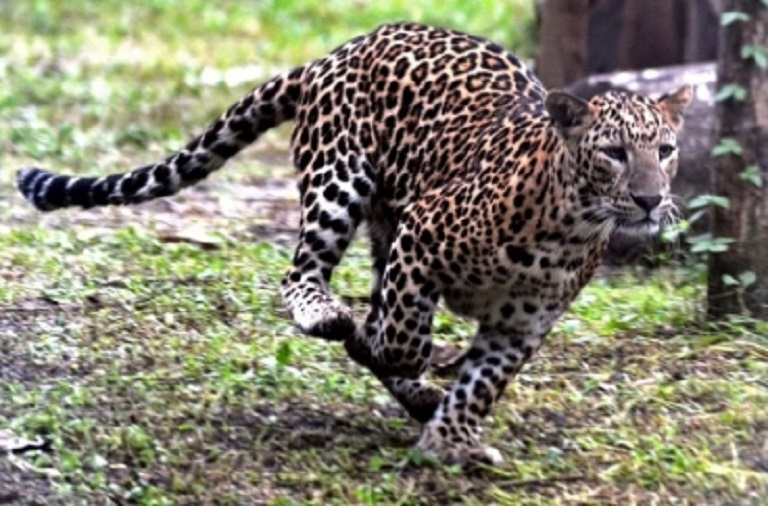 The mega operation launched to catch a prowling leopard in Belagavi district of Karnataka was continuing on Wednesday, the 19th day of search. Elephants have now joined the search team and schools continue to remain shut in precaution.

Belagavi Deputy Commissioner Nitesh Patil directed the schools to carry out online classes, which have been shut for the past 18 days. More than 200 personnel from the forest, police departments have launched the search operation. Sharpshooters, wildlife activists and anaesthetic experts were also in the team.

Since the team has failed to catch the leopard in the surrounding areas of the Golf Club in Belagavi, the residents of Hanumannagar, Jadhav Nagar and Camp region are scared to even come out of their houses. The leopard, which surfaced before the team on Tuesday, managed to escape by a whisker.

Two elephants, ‘Arjuna’ and ‘Aale’, have arrived from Sakrebailu Elephant camp and they are stationed in the premises of the Golf Club. The elephants arrived in the early hours and will join the team soon.

The authorities have also got a special drone to detect the hiding place of the leopard. A special team from Bengaluru will handle the drone with algorithm technology. The drone will scan every inch of the 250 acres of the Golf Club, sources said.

The Karnataka Forest Department and district authorities of Belagavi district have launched a mega operation in the city to catch the leopard. The big cat has been prowling in the residential areas and outskirts for the past 19 days and attacked a construction labourer. It was also seen in the premises of the Golf Club of Belagavi, located in the heart of the city. The authorities have found pug marks in all corners of the city. The 22 schools have been closed for 18 days as a precautionary measure.

The movements of the leopard were captured by a private bus driver and the development led to panic among the residents.

The forest officials are on to their job and planning to trap the prowling leopard in a cage. The authorities have been trying to catch the leopard for the past 18 days after the incident of attack on a construction labourer in Jadhavnagar of Belagavi city. The search operations have been scaled up further.