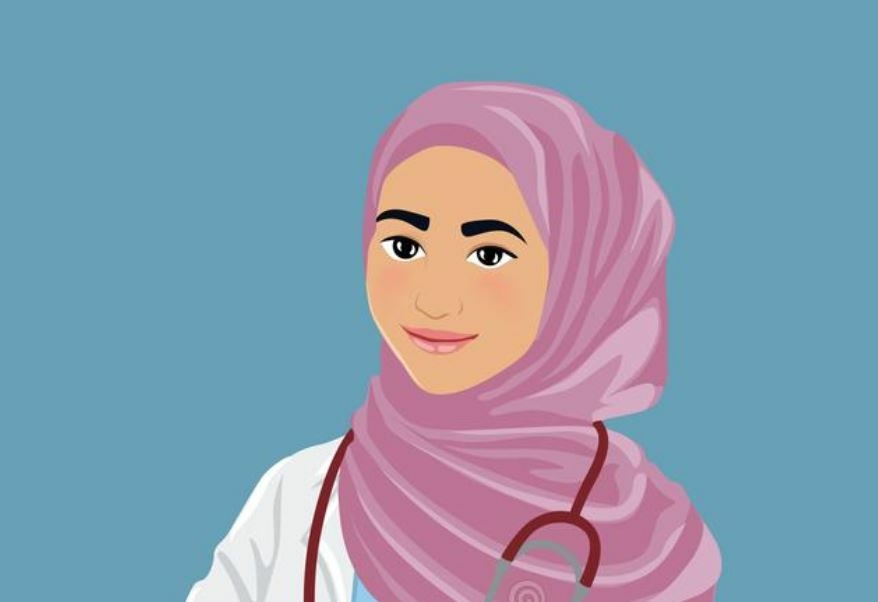 The Supreme Court on Friday ordered J&K government not to cancel the education loan availed by a Muslim girl to pursue MBBS in Bangladesh.
The court stated that “Kashmiri youth should be brought into the mainstream by facilitating higher education and refused to entertain the appeal.

Appearing for the J&K administration, advocate Taruna A Prasad told a bench of Justices D Y Chandrachud and Surya Kant that the student from Budgam was sanctioned Rs 30 lakh educational loan for pursuing five-year MBBS degree from Community Based Medical College in Bangladesh from the academic year 2018-19.

Prasad said that the student had instead joined Khwaja Yunus Ali Medical College, which was a clear breach of the loan sanctioned to her under National Minorities Development and Finance Corporation (NMDFC). Since she violated a condition in the educational loan agreement, the authorities cancelled the loan and have sought refund of the first tranche of Rs 6 lakhs given to her.

But, the bench was clearly in favour of condoning the student and her father Mubashir Bhat’s mistake in not giving prior information about the change of college. “One girl from Kashmir is going to be a doctor. This itself is a good thing and would inspire other Kashmiri youth to pursue higher education. They should be brought to the mainstream by facilitating higher education,” it said.

“Who does not commit a mistake as a youngster? All of us do so, but to cancel the education loan for the small mistake would be a double whammy. She has to pack her bags and come home and would have to give up her aspiration to become a doctor to serve the society,” the bench said.

“Do you think of the consequences of the Supreme Court entertaining such a petition even though there is some point in your favour? It will destroy a youngster’s academic career and her dream. If the educational loan is revoked, she would not be able to pay her fees. We will not entertain the appeal but will keep the question of law open to be decided in some other case,” the bench said.