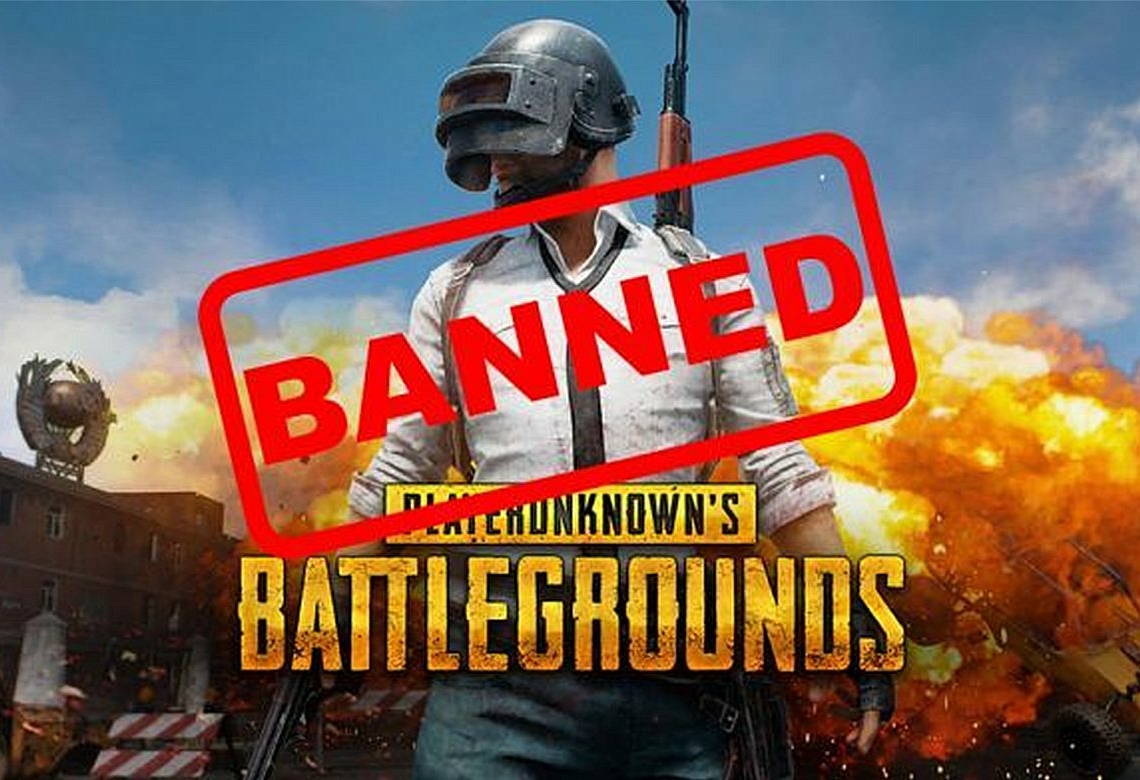 PUBG Mobile developers have announced that they will launch a new game called PUBG Mobile India to cater to Indian players. PUBG Mobile was banned back in September by the Indian government and around the same time, PUBG Corporation had announced that it will no longer authorise the PUBG Mobile franchise to Shenzhen-based Tencent Games in India.

While the team had announced that it would terminate access for users in India starting October 30, the game is still playable for several people who had it installed on their Android and iOS devices.

PUBG Corporation has announced it is preparing to launch a new game called PUBG Mobile India that has been “created specifically for the Indian market.” The new game will maximize data security for its players and adhere to the local regulations, the announcement said.

PUBG Corporation states there will be regular audits and verifications on the storage systems that store the personal information of Indian users in order to make sure that the data is kept safe.

The developers have also shared that they will improve in-game content and also customise it to “reflect local needs.”

These changes include a virtual simulation training ground setting, clothing on new characters, and green hit effects instead of red. It will also add a feature to restrict game time for younger players.