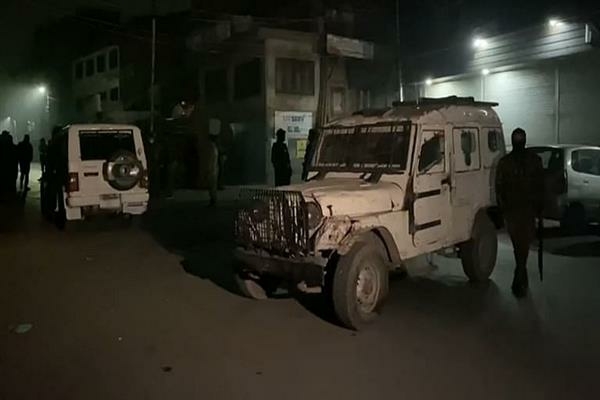 This is the third encounter in the last 24 hours in Kashmir. Nine militants and a soldier have been killed in Kashmir.

The fresh encounter started at midnight when militants opened heavy fire on the security forces. “In the initial exchange of fire, three police personnel and one CRPF personnel got injured. They were subsequently shifted to the hospital. #Operation going on,” police tweeted.

During the search, forces recovered US-made M4 carbine. The weapon is presently used by a lot of armies including NATO. M4 is also used by Pakistani Special Forces, the Special Services Group (SSG).

The M4 is the advanced carbine version of the old M16 rifle used by the US Army in Vietnam. The M4 is shorter in length and more effective than the M16. M16 is a 1960 vintage, while M4 carbine is a 1990 vintage.