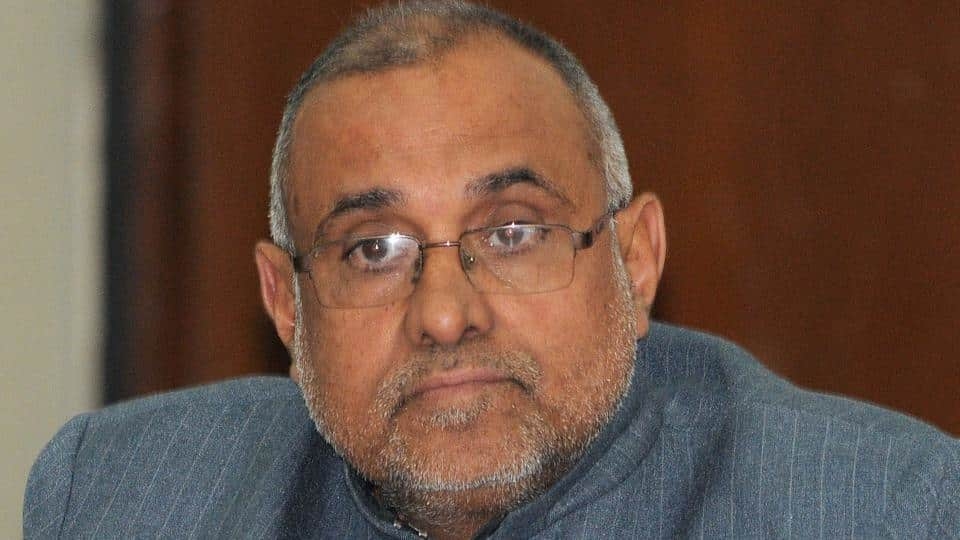 Srinagar, Sep 30: BJP’s National Vice President Avinash Rai Khanna on Sunday said that his party’s migrant councilors declared elected unopposed will work under Government security and BJP is not bothered by the buzz of National Conference and PDP allying for government formation in Jammu and Kashmir.

Khanna, as per Kashmir News Service said “local body elections show lotus is blooming in Kashmir as most of the BJP candidates have been declared elected unopposed.”