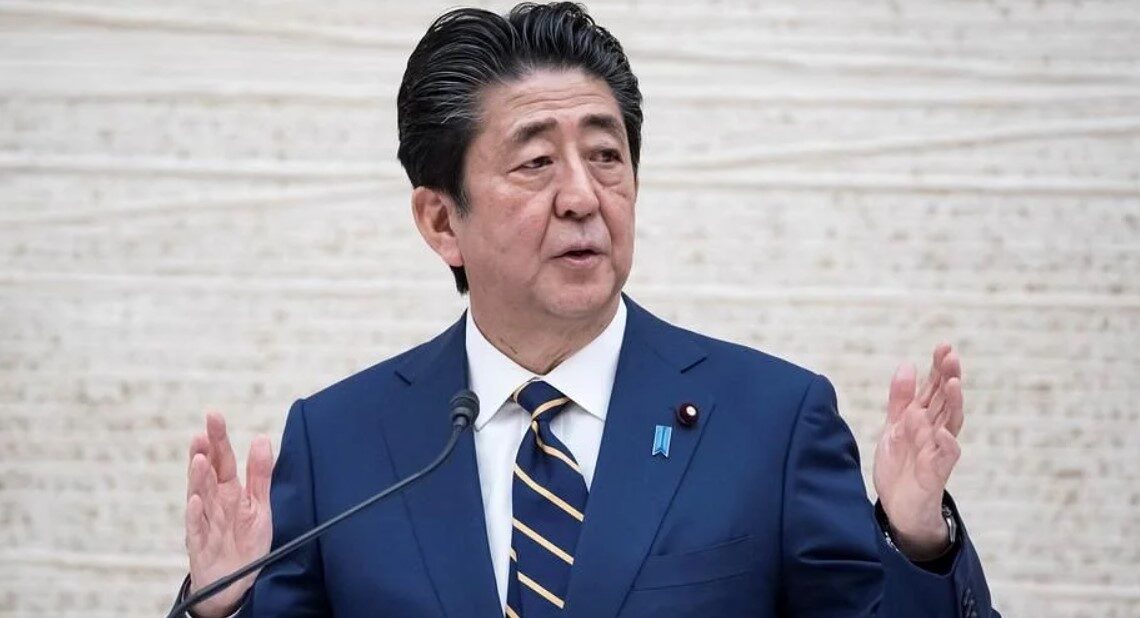 Tokyo: Shinzo Abe, who was Japan’s longest-serving Prime Minister, was shot at while he was addressing an election rally in the city of Nara on Friday, following which he collapsed and showed no life signs, state media reports said.

A 41-year-old man has been arrested for attempted murder.

According to state broadcaster NHK, the incident took place at around 11. 30 a.m. (local time) near the Yamatosaidaiji Station in Nara city while the 67-year-old former leader was making a speech for a Liberal Democratic Party candidate’s election campaign.

The police said that he was shot twice, with the second shot hitting him in the back, causing him to fall to the ground.

The accused has been identified as Yamagami Tetsuya, a resident of Nara city.

Investigative sources told NHK that a gun seized at the scene appeared to be handmade.

Abe was transferred by medevac to Nara Medical University Hospital in Kashihara city.

Although there were no immediate updates on Abe’s health condition, emergency officials have however said that the former leader does not appear to have any life signs.

The former Prime Minister was in the city to support an LDP candidate running in Sunday’s upper house election and there was a crowd of people listening to his speech near the railway station when the incident occurred, says Kyodo News.

Confirming the incident, chief cabinet secretary Hirokazu Matsuno told reporters in Tokyo that “whatever the reason, such a barbaric act can never be tolerated, and we strongly condemn it”.

Meanwhile, former Tokyo Governor Yoichi Masuzoe said in a tweet that Abe was in a state of cardiopulmonary arrest, a term often used before death is officially confirmed in Japan, reports the BBC.

According to videos circulating on social media, the first shot appeared to have missed Abe but the second one hit in the back.

He immediately fell to the ground bleeding. Security then detained the attacker who made no attempt to run. (IANS)

He, however, stepped down in 2020 citing health reasons.

He later revealed that he had suffered a relapse of ulcerative colitis, an intestinal disease, the BBC reported.

He was succeeded by his close party ally Yoshihide Suga, who was later replaced by Fumio Kishida.

Key figures from across the world have condemned the incident, with former Australia Prime Minister Kevin Rudd calling it an “attack on supporters of democracy”, while US Ambassador to Japan Rahm Emanuel, said Abe had been an “outstanding leader of Japan and unwavering ally of the US”, adding that America was “praying” for his well-being.