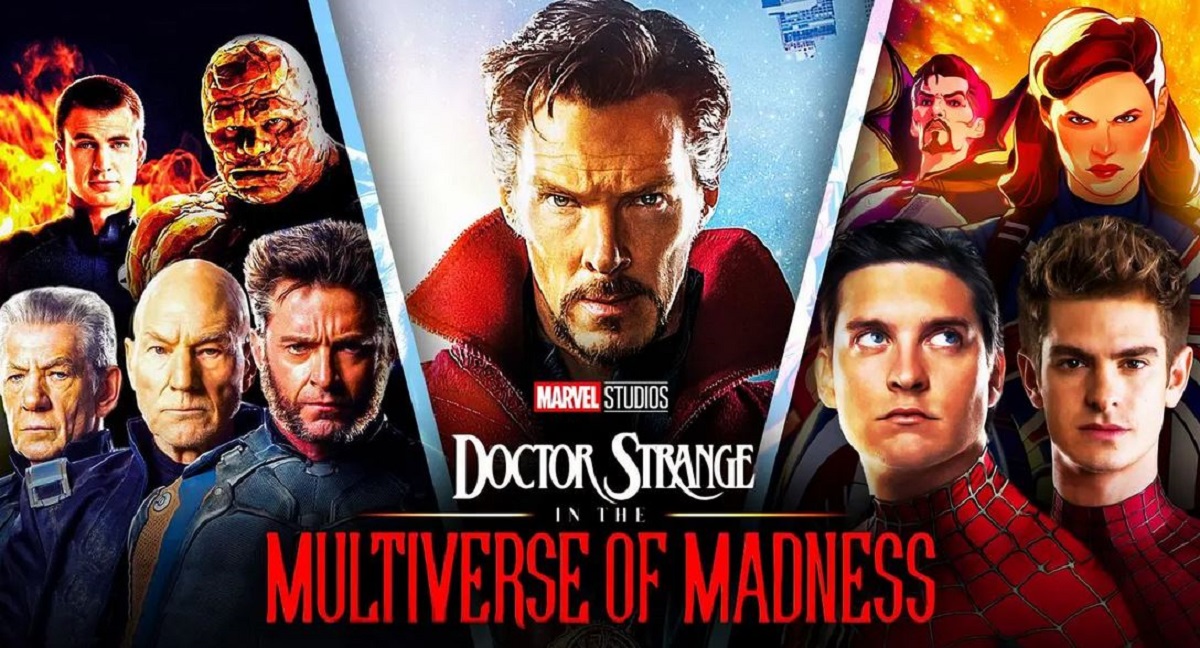 Marvel Studios’ much-anticipated movie ‘Doctor Strange in the Multiverse of Madness’ has been banned in Saudi Arabia and several other Arab countries due to the presence of a gay character.

The ‘Doctor Strange’ sequel, which will release in the US on May 6, was originally scheduled to hit theatres in Saudi Arabia and other Gulf countries on May 5.
According to Variety, the Saudi Arabian censors didn’t issue the distribution certificate to the Benedict Cumberbatch-led superhero movie.

The Sam Raimi-directed sequel stars Cumberbatch as the titular character and also features new hero America Chavez, played by actor Xochitl Gomez. Her character in the film is reportedly gay.

Prior to ‘Doctor Strange in the Multiverse of Madness’, Marvel’s ‘The Eternals’ was banned in Saudi Arabia, over its same-gender couple romance and the Marvel Cinematic Universe’s first gay superhero.

‘Doctor Strange’ sequel follows the Sorcerer Supreme as he tries to contain the aftermath of the multiverse-fracturing spell he cast in ‘Spider-Man: No Way Home’ – which caused villains from across the multiverse to spill over into the central Marvel Cinematic Universe timeline.